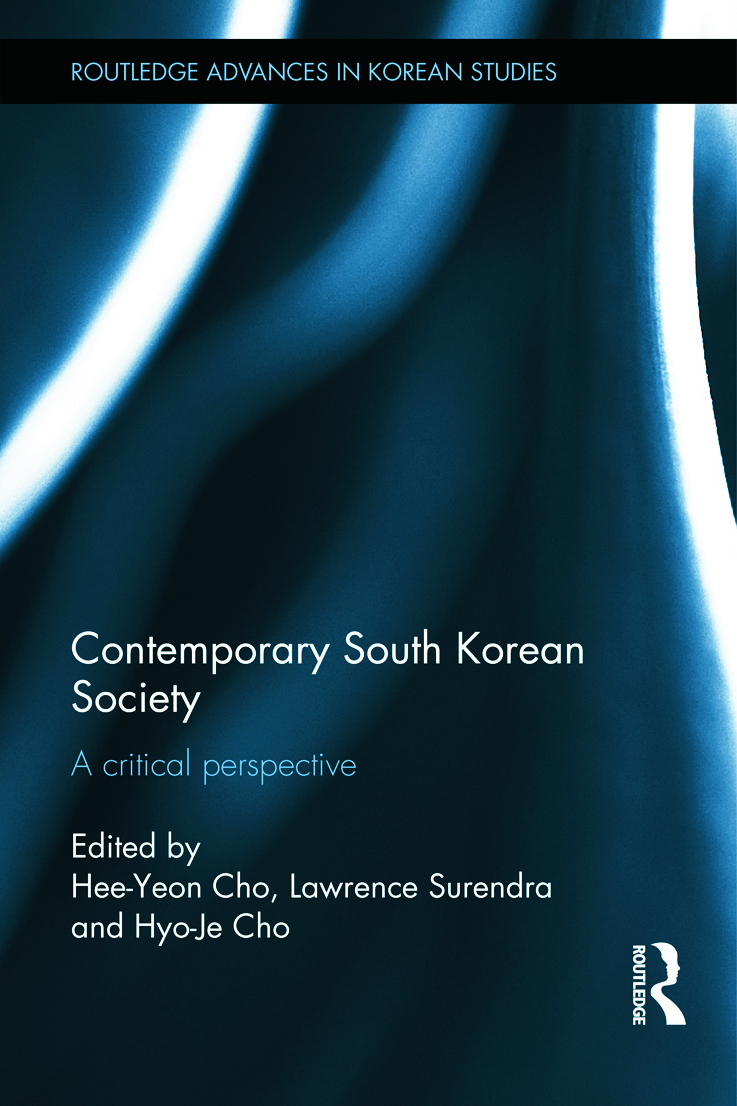 The growing importance of the Korean economy in the global arena and the spread of the so-called ‘Korean wave’ in Asia mean there is an increasing desire to understand contemporary Korean Society. To this end, this book provides a critical and progressive analysis of the diverse issues that impact on and shape contemporary Korean society at both local and national levels.

The contributors address issues and movements which include:

The chapters in this volume provide a critical perspective on Korean society, and draw upon interdisciplinary research from across the social sciences. With contributions from leading Korean scholars and academics from around the world, this is a welcome addition to the growing field of Korean Studies, and will be of great interest to students and scholars interested in Korean studies, Korean and Asian culture and society, and Asian studies more generally.

Lawrence Surendra currently holds a Chair in Economics at the University of Mysore, South India