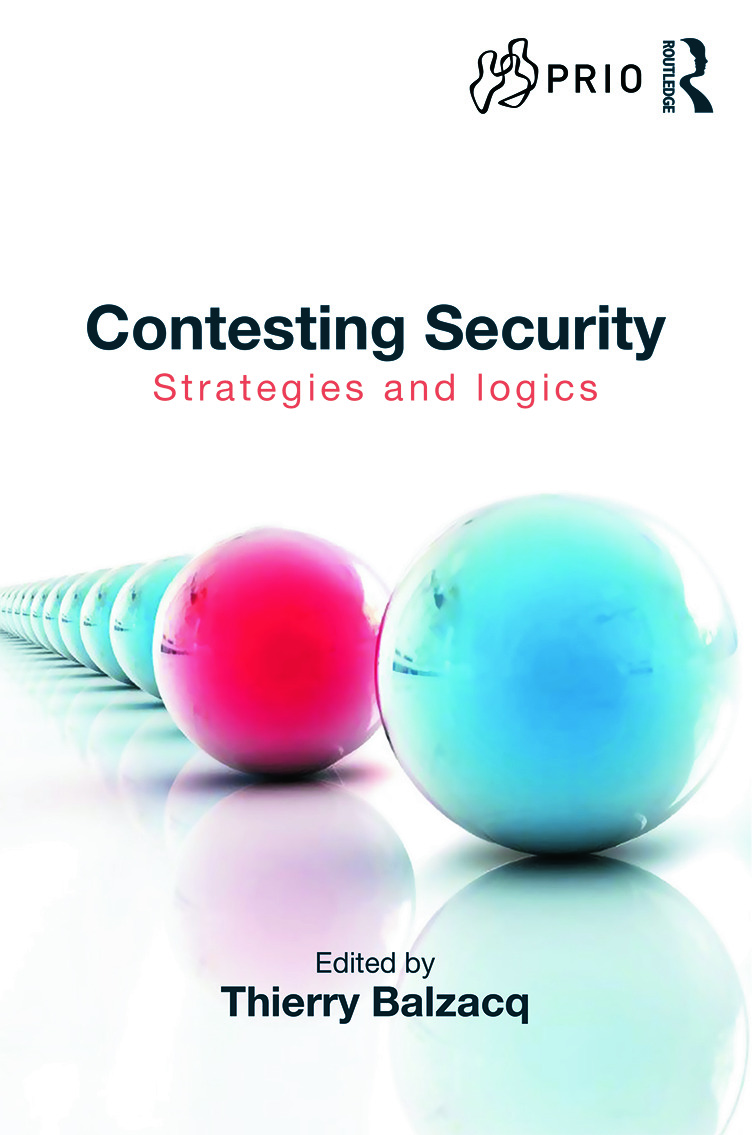 Contesting Security investigates to what extent the ‘logic of security’, which underpins securitization, can be contained, rolled back or dismantled.

Featuring legitimacy as a cement of security practices, this volume presents a detailed account of the "logic" which sustains security in order to develop a novel approach to the relation between security and the policies in which it is engraved. Understanding security as a normative practice, the contributors suggest a nuanced, and richer take on the conditions under which it is possible, advisable or fair to accept or roll back its policies.

The book comprises four sections, each investigating one specific modality of contesting security practices: resistance, desecuritization, emancipation, and resilience. These strategies are examined, compared and assessed in different political and cultural habitats.

This book will be of much interest to students of critical security studies, securitisation theory, social theory, and IR in general.

Thierry Balzacq is the Scientific Director of the Institute of Strategic Research (IRSEM) at the French Ministry of Defense and Tocqueville Professor of International Politics at the University of Namur, Belgium. He is editor of Securitization Theory (Routledge, 2011) and The External Dimension of EU Justice and Home Affairs (2009).

The aim of this book series is to gather state-of-the-art theoretical reflection and empirical research into a core set of volumes that respond vigorously and dynamically to  new challenges to security studies scholarship. This series is now being published under the title Routledge New Security Studies.