Convex Optimization for Signal Processing and Communications
From Fundamentals to Applications 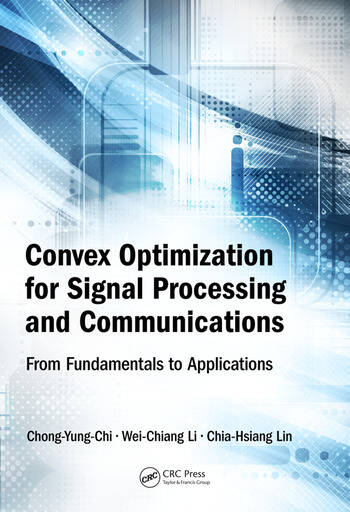 Convex Optimization for Signal Processing and Communications: From Fundamentals to Applications

In addition to comprehensive proofs and perspective interpretations for core convex optimization theory, this book also provides many insightful figures, remarks, illustrative examples, and guided journeys from theory to cutting-edge research explorations, for efficient and in-depth learning, especially for engineering students and professionals.

With the powerful convex optimization theory and tools, this book provides you with a new degree of freedom and the capability of solving challenging real-world scientific and engineering problems.

Chia-Hsiang Lin received the B.S. degree in electrical engineering from the National Tsing Hua University, Hsinchu, Taiwan, in 2010, where he is currently working toward the Ph.D. degree in communications engineering. He is currently a visiting Doctoral Graduate Research Assistant with Virginia Polytechnic Institute and State University, Arlington, VA, USA. His research interests are convex geometry and optimization, network science, game theory, and blind source separation. 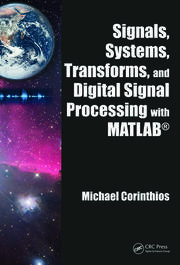 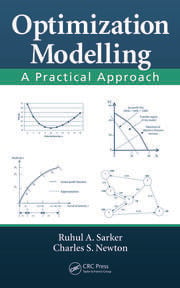 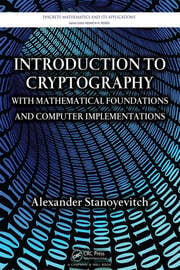