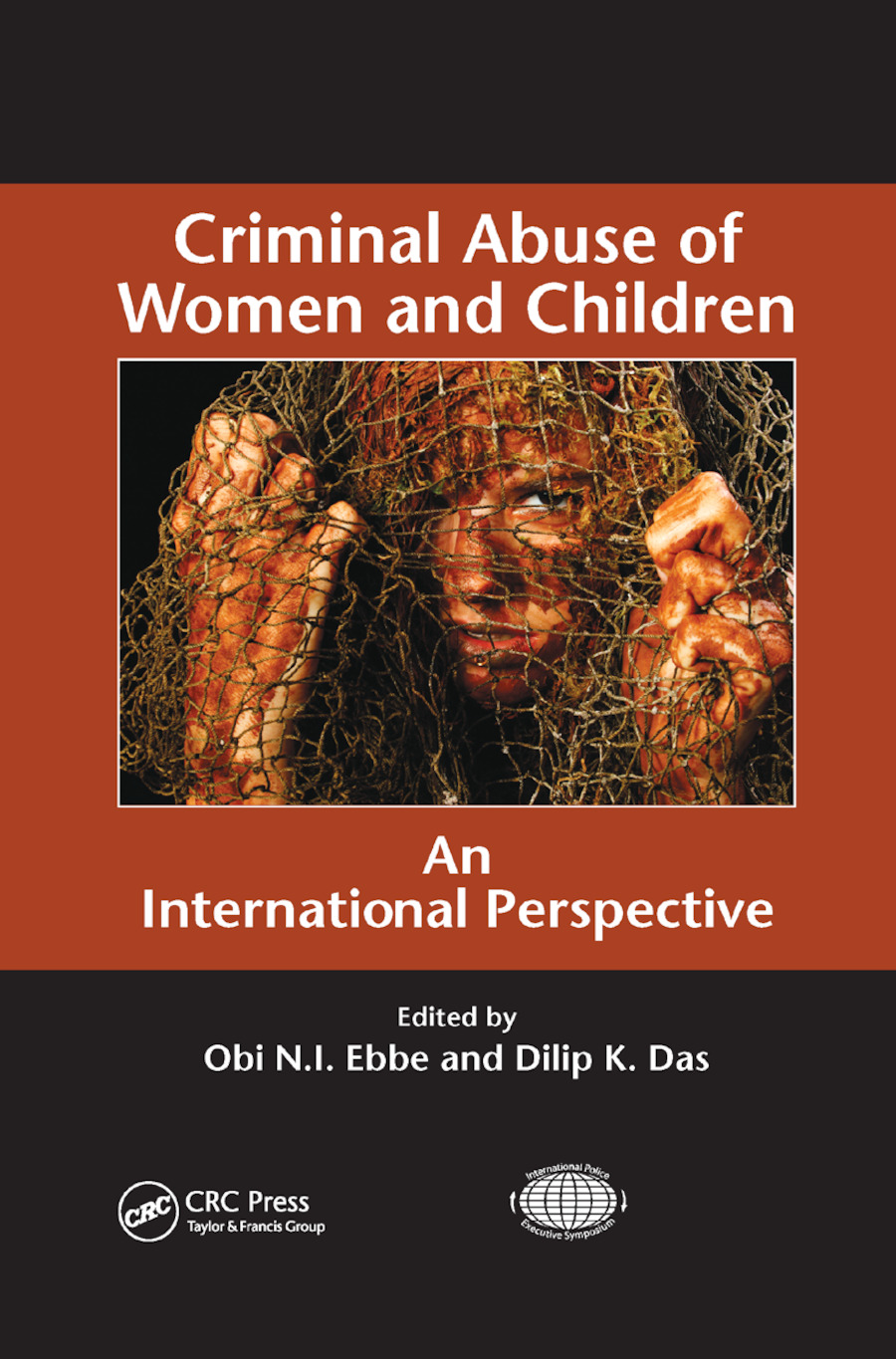 Criminal Abuse of Women and Children

The abuse of women and children transcends geographical boundaries as well as economic, cultural, religious, political, and social divisions. Comprised of the work of more than 20 academics and practitioners from around the world, Criminal Abuse of Women and Children documents the atrocities that have been committed against these victims from ancient to modern times. It examines the causes of such abuse and provides a global survey of what forms of abuse exist and how cases are handled in various parts of the world.

Following an introduction to the historical antecedents and theoretical explanations of criminal abuse, the contributors review efforts at control and prevention. They focus on informal control mechanisms, religious intervention, and the criminal justice system, and highlighting the limitations that are inherent in these attempts. The remainder of the text consists mainly of case studies covering the various facets of abuse in numerous countries in Europe, Asia, Africa, the Middle East, and the Americas. The contributors also explore the role of community policing and supply a critical assessment of how American police practices may contribute to the continued victimization of women and children.

A Call to Action to End the Scourge of Victimization

A comprehensive analysis of the worldwide problem of the exploitation of women and children, the book elevates this topic to a subject worthy of academic discourse. It underlines the need for concerted global action and intervention at the national, regional, and local level.

Obi N. I. Ebbe is a professor at the University of Tennessee at Chattanooga. Dilip K. Das is the Founding President of the International Police Executive Symposium in Guilderland, New York.