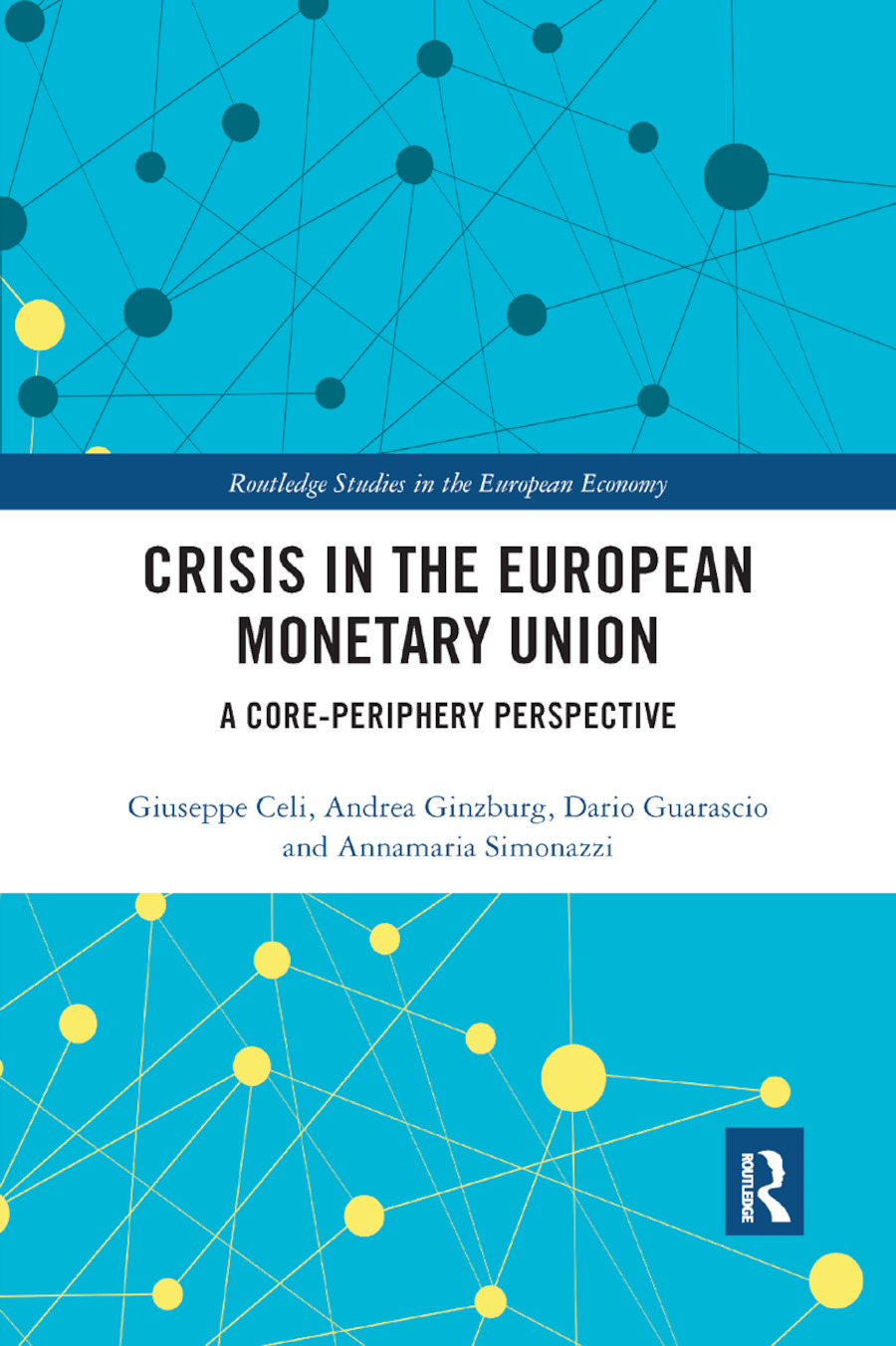 Crisis in the European Monetary Union

After decades of economic integration and EU enlargement, the economic geography of Europe has shifted, with new peripheries emerging and the core showing signs of fragmentation. This book examines the paths of the core and peripheral countries, with a focus on their diverse productive capabilities and their interdependence.

Crisis in the European Monetary Union: A Core-Periphery Perspective

provides a new framework for analysing the economic crisis that has shaken the Eurozone countries. Its analysis goes beyond the short-term, to study the medium and long-term relations between ‘core’ countries (particularly Germany) and Southern European ‘peripheral’ countries. The authors argue that long-term sustainability means assigning the state a key role in guiding investment, which in turn implies industrial policies geared towards diversifying, innovating and strengthening the economic structures of peripheral countries to help them thrive.

Offering a fresh angle on the European crisis, this volume will appeal to students, academics and policymakers interested in the past, present and future construction of Europe.

Giuseppe Celi is Associate Professor of Economics at the University of Foggia, Italy. He has been the coordinator of the university’s Economic Theory PhD programme.

was Professor of Economic Policy at the University of Modena and Reggio Emilia, Italy.

is a researcher in applied economics at the National Institute of Public Policy Analysis (INAPP), Italy. He is in charge of the research unit 'Skills and labour market transitions'.

is Professor of Economics at La Sapienza University of Rome, Italy. She is co-editor of Economia & Lavoro and on the editorial board of inGenere.