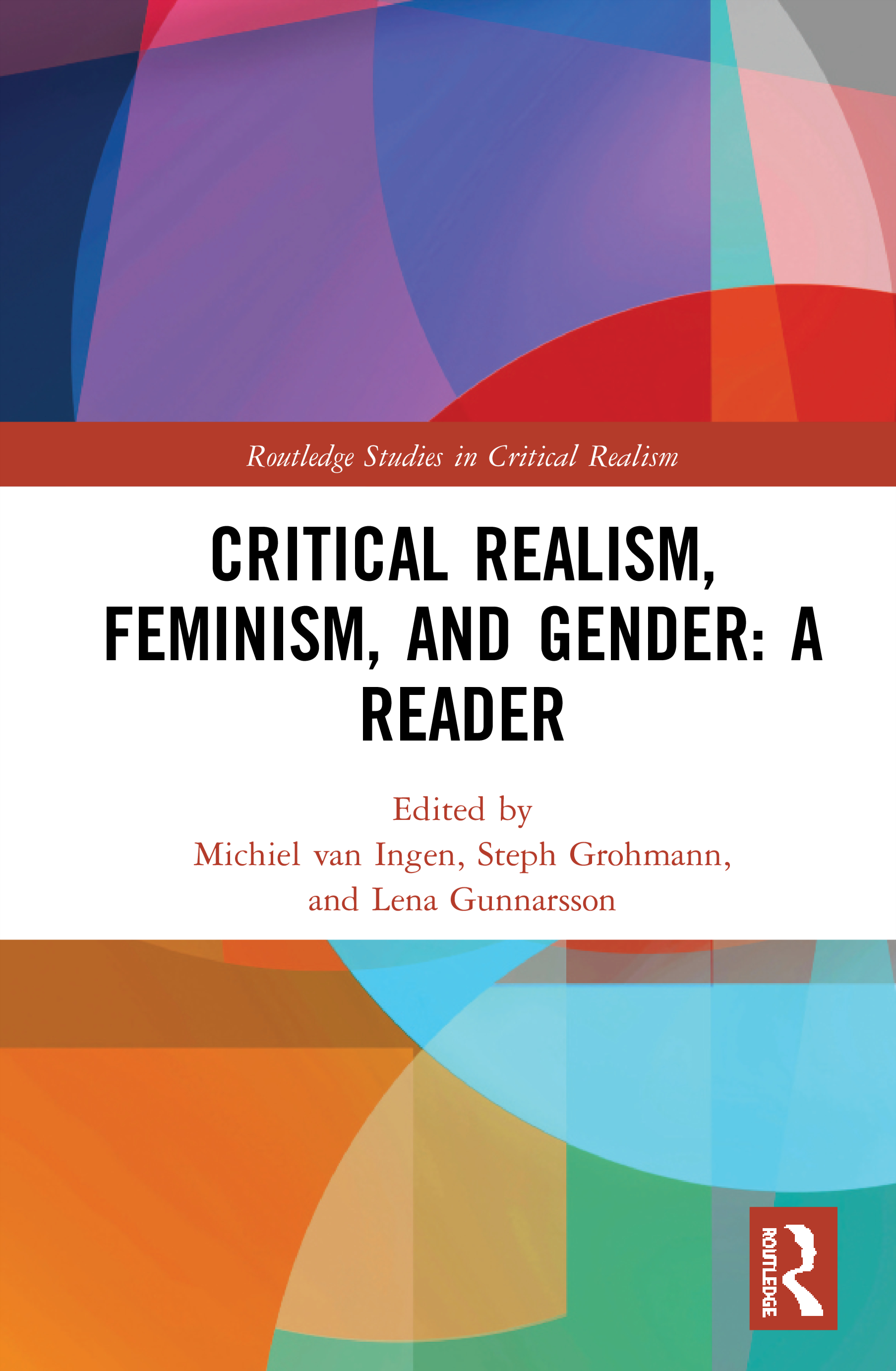 In assessing the current state of feminism and gender studies, whether on a theoretical or a practical level, it has become increasingly challenging to avoid the conclusion that these fields are in a state of disarray. Indeed, feminist and gender studies discussions are beset with persistent splits and disagreements. This reader suggests that returning to, and placing centre-stage, the role of philosophy, especially critical realist philosophy of science, is invaluable for efforts that seek to overcome or mitigate the uncertainty and acrimony which have resulted from this situation. In particular, it claims that the dialectical logic which runs through critical realist philosophy is ideally suited to advancing feminist and gender studies discussions about broad ontological and epistemological questions and considerations, intersectionality, and methodology, methods, and empirical research. By bringing together four new and eight existing writings this reader provides both a focal point for renewed discussions about the potential and actual contributions of critical realist philosophy to feminism and gender studies and a timely contribution to these discussions.

Making Waves, and Beyond

4. A Defence of the Category ‘Women’

7. Agency and Ontology within Intersectional Analysis: A Critical Realist Contribution

8. Why we keep Separating the ‘Inseparable’: Dialecticising Intersectionality

is a Leverhulme Early Career Fellow at the Centre for Homeless and Inclusion Health at the University of Edinburgh, United Kingdom.

is a Researcher and Teacher in Gender Studies at Örebro University and Lund University, Sweden.

Critical Realism is a broad movement within philosophy and social science. It is a movement that began in British philosophy and sociology following the founding work of Roy Bhaskar, Margaret Archer and others. Critical Realism emerged from the desire to realise an adequate realist philosophy of science, social science, and of critique. Against empiricism, positivism and various idealisms (interpretivism, radical social constructionism), Critical Realism argues for the necessity of ontology. The pursuit of ontology is the attempt to understand and say something about ‘the things themselves’ and not simply about our beliefs, experiences, or our current knowledge and understanding of those things. Critical Realism also argues against the implicit ontology of the empiricists and idealists of events and regularities, reducing reality to thought, language, belief, custom, or experience. Instead Critical Realism advocates a structural realist and causal powers approach to natural and social ontology, with a focus upon social relations and process of social transformation.