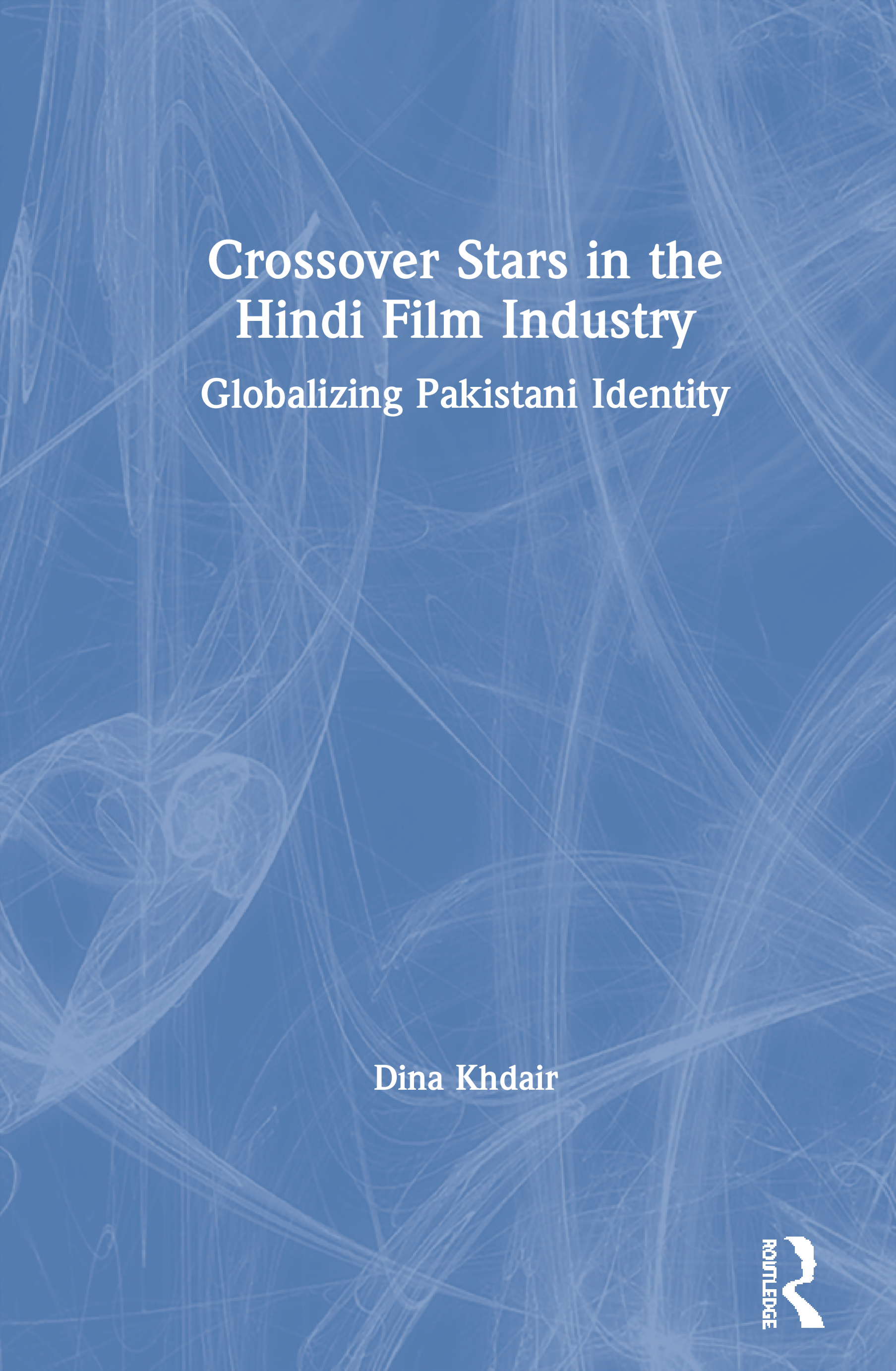 This book explores the cultural politics of Pakistani crossover stardom in the Hindi film industry as a process of both assimilation and ‘Otherness’. Analysing the career profiles of three crossover performers—Ali Zafar, Fawad Khan, and Mahira Khan—as a relevant case study, it unites critical globalization studies with soft power theory in exploring the potential of popular culture in conflict resolution.

It studies the representation and reception of these celebrities, while discussing themes such as the meaning of being a Pakistani star in India, and the consequent identity politics that come into play. As the first comprehensive study of Pakistani crossover stardom, it captures intersections between political economy, cultural representation and nationalist discourse, at the same time reflecting on larger questions of identity and belonging in an age of globalization.

will be indispensable to researchers of film studies, media and cultural studies, popular culture and performance, peace and area studies, and South Asian studies. It will also be of interest to enthusiasts of Indian cinematic history.

Dina Khdair is an independent scholar. She has an M.A. in Media and Cinema Studies from DePaul University, Illinois, USA. Her research interests include globalization and Hindi cinema, narrative studies, and the convergence of commercial entertainment industries. She has presented original work at the Society for Cinema and Media Studies and was a contributor for the online journal Antenna through the University of Wisconsin-Madison, USA. Her work has appeared in the peer-reviewed journals Studies in South Asian Film and Media and SAGAR. She intends to continue her research pursuits at the doctoral level.