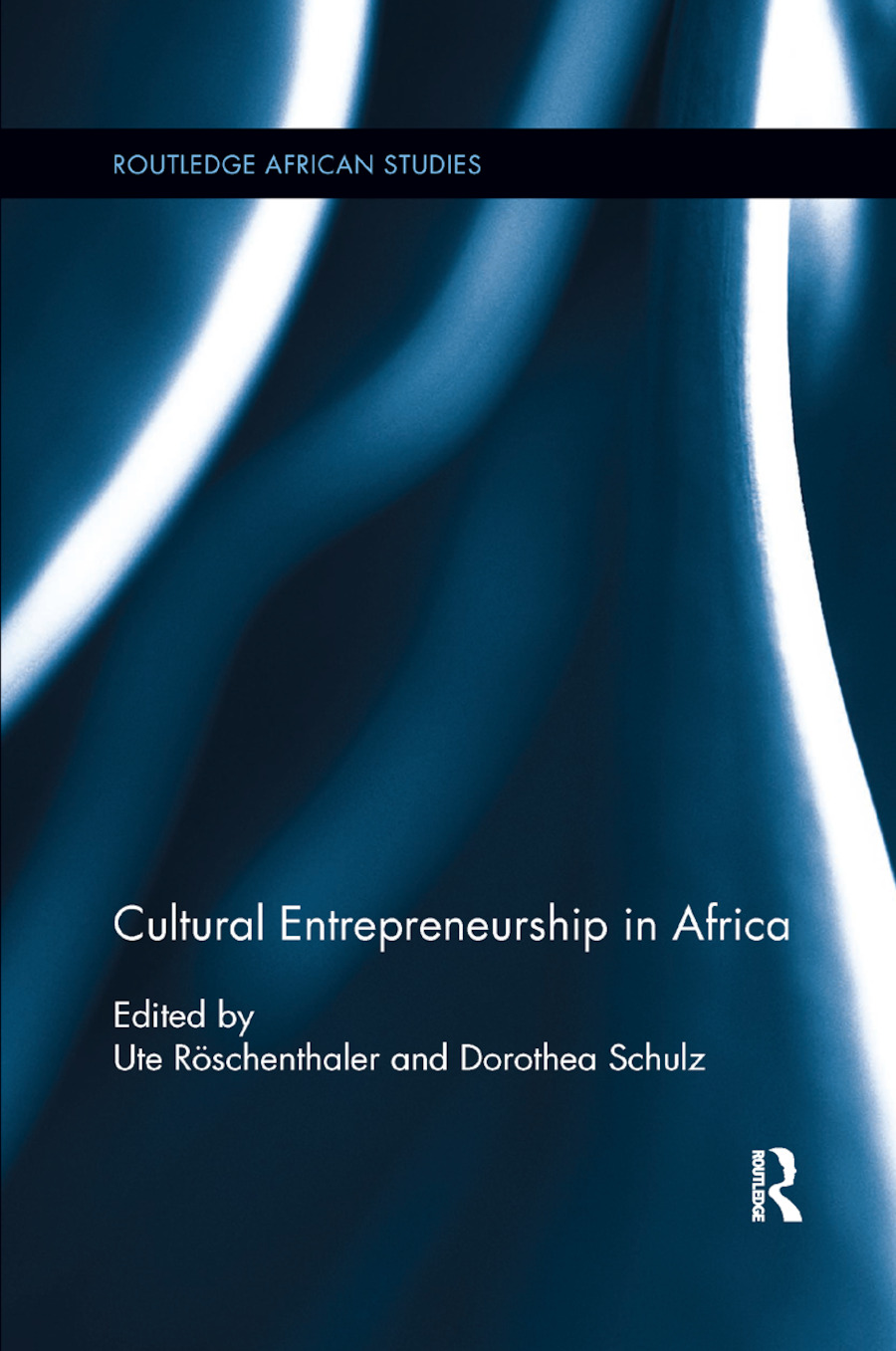 This book seeks to widen perspectives on entrepreneurship by drawing attention to the diverse and partly new forms of entrepreneurial practice in Africa since the 1990s. Contrary to widespread assertions, figures of success have been regularly observed in Africa since pre-colonial times. The contributions account for these historical continuities in entrepreneurship, and identify the specifically new political and economic context within which individuals currently probe and invent novel forms of enterprise. Based on ethnographically contextualized life stories and case studies of female and male entrepreneurs, the volume offers a vivid and multi-perspectival account of their strategies, visions and ventures in domains as varied as religious proselytism, politics, tourism, media, music, prostitution, funeral organization, and education. African cultural entrepreneurs have a significant economic impact, attract the attention of large groups of people, serve as role models for many youths, and contribute to the formation of new popular cultures.

Ute Röschenthaler is Professor of Social and Cultural Anthropology at the Johannes Gutenberg University Mainz, Germany, and a member of the Cluster of Excellence "The Formation of Normative Orders" and the research program "Africa’s Asian Options" at Johann Wolfgang Goethe University, Frankfurt, Germany.

Dorothea Schulz is Professor in the Department of Cultural and Social Anthropology at the University of Cologne, Germany.