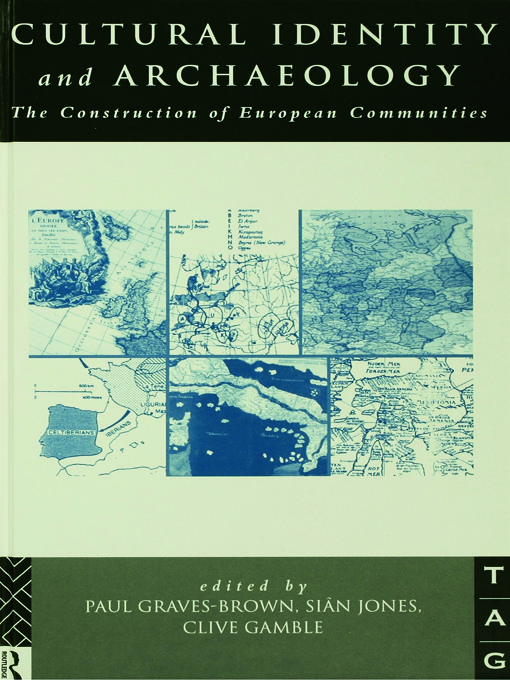 The authors are critical of monolithic constructions of Europe, and also of the ethnic and national groups within it. in place of such exclusive cultural, political and territorial entities the book argues for a consideration of the diverse, hybrid and multiple nature of European cultural identities.

Paul Graves-Brown is a Research Fellow in the Department of Psychology, University of Southampton. He researches in interdisciplinary areas, particularly human origins and the relationships between material culture and mental processes.

Siân Jones is a Postdoctoral Fellow in the Department of Archaeology, University of Southampton and has written and researched on ethnicity and archaeology.

Clive Gamble is Professor of Archaeology at the University of Southampton and has published extensively on the Palaeolithic.