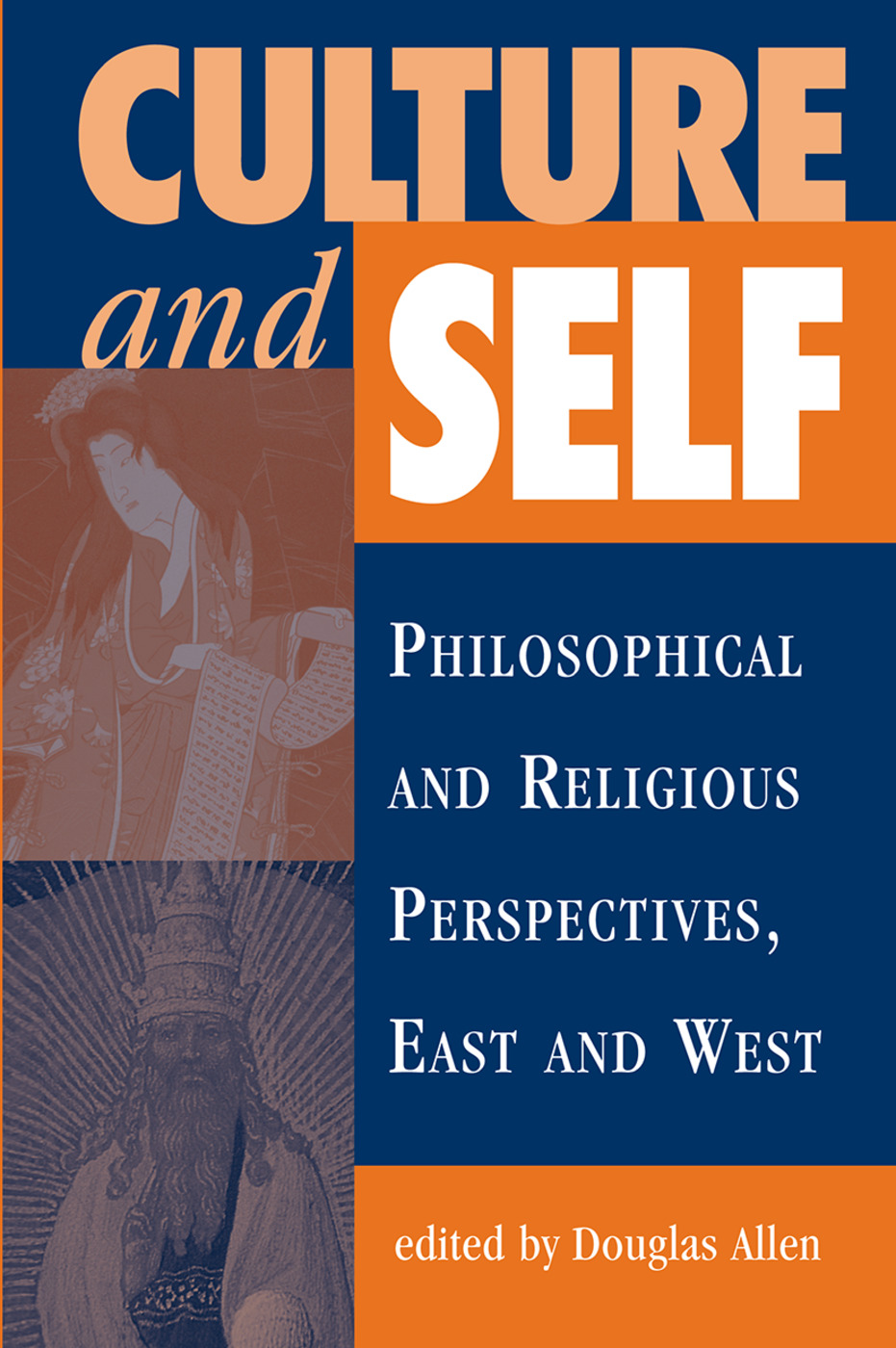 By Douglas B. Allen, Ashok Malhotra

Traditional scholars of philosophy and religion, both East and West, often place a major emphasis on analyzing the nature of ?the self.? In recent decades, there has been a renewed interest in analyzing self, but most scholars have not claimed knowledge of an ahistorical, objective, essential self free from all cultural determinants. The contributo

Douglas B. Allen is professor of philosophy at the University of Maine.