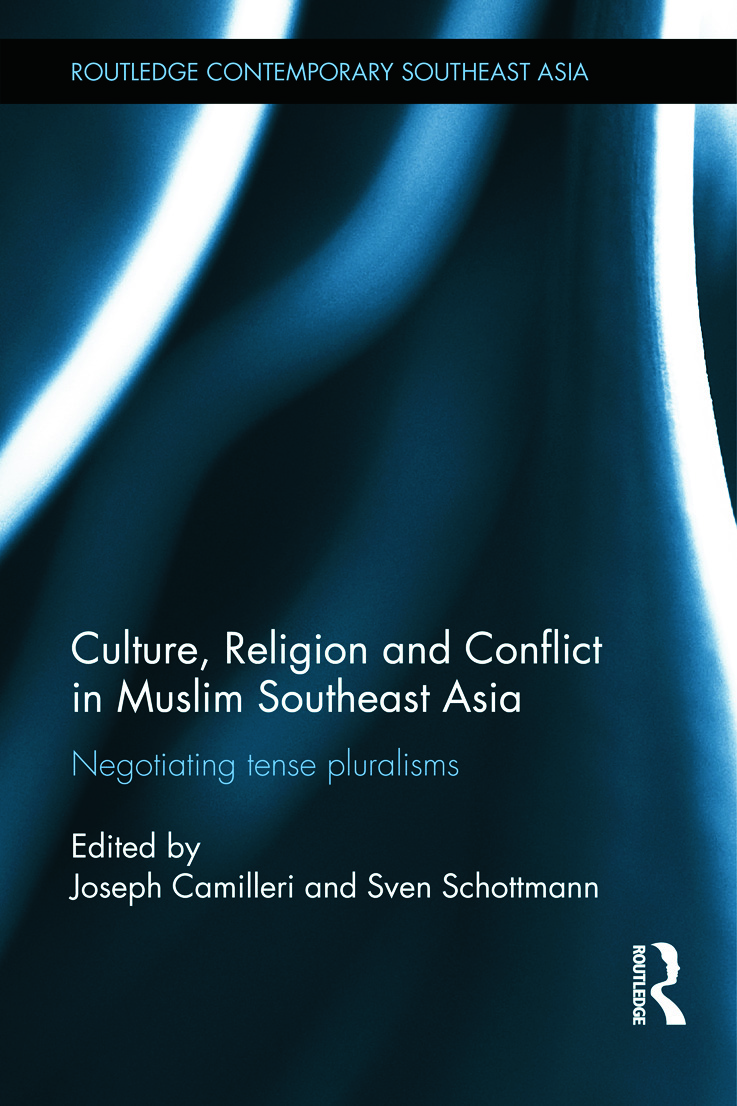 By examining the sometimes surprising and unexpected roles that culture and religion have played in mitigating or exacerbating conflicts, this book explores the cultural repertoires from which Southeast Asian political actors have drawn to negotiate the pluralism that has so long been characteristic of the region.

Focusing on the dynamics of identity politics and the range of responses to the socio-political challenges of religious and ethnic pluralism, the authors assembled in this book illuminate the principal regional discourses that attempt to make sense of conflict and tensions. They examine local notions of "dialogue," "reconciliation," "civility" and "conflict resolution" and show how varying interpretations of these terms have informed the responses of different social actors across Southeast Asia to the challenges of conflict, culture and religion. The book demonstrates how stumbling blocks to dialogue and reconciliation can and have been overcome in different parts of Southeast Asia and identifies a range of actors who might be well placed to make useful contributions, propose remedies, and initiate action towards negotiating the region’s pluralism.

This book provides a much needed regional and comparative analysis that makes a significant contribution to a better understanding of the interfaces between region and politics in Southeast Asia.

Joseph A. Camilleri is Director of the Centre for Dialogue, La Trobe University, Australia. His research interests include regional and global governance, the political economy of Asia-Pacific, the role of religion and culture in international affairs, the politics of oil and the Middle East, and security policy.

Sven Schottmann is a Research Associate at the Centre for Dialogue, La Trobe University, Australia. His main research interests are Muslim social movements in Southeast Asia, as well as the range of intellectual and imaginative encounters between Muslims in different parts of the world.