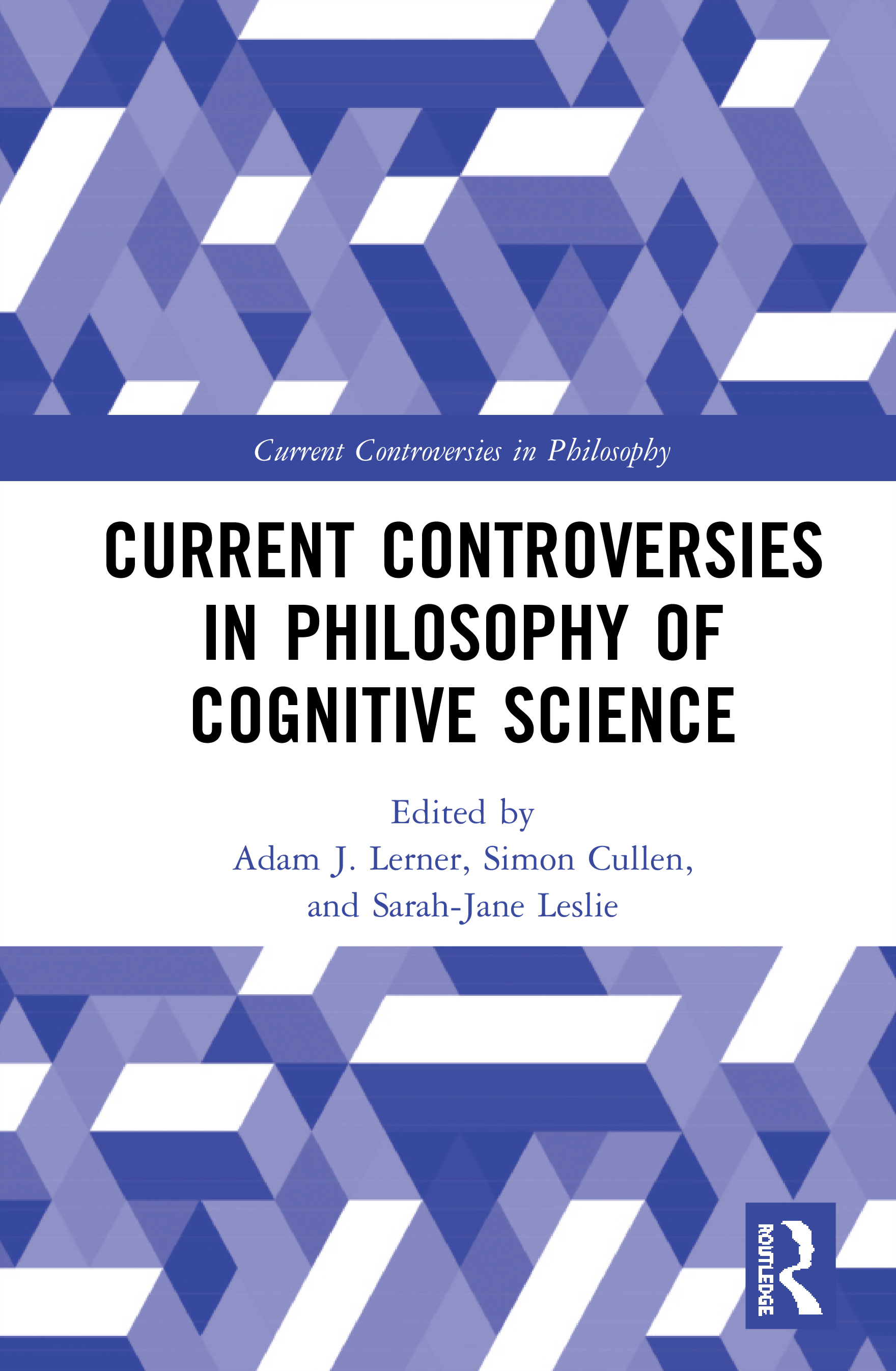 Cognitive science is the study of minds and mental processes. Psychology, neuroscience, computer science, and philosophy, among other subdisciplines, all contribute to this study.  In this volume, leading researchers debate five core questions in the philosophy of cognitive science:

For each topic, the volume provides two essays, each advocating for an opposing approach. The editors provide reading questions and suggested readings for each topic, helping to make the volume accessible to readers who are new to the debates.

Part I: Is there a Universal Grammar?

Part II: Are all concepts learned?

4. The Metaphysics of Developing Cognitive Systems: Why the Brain Cannot Replace the Mind Mark Fedyk and Fei Xu

Part III: What is the role of the body in cognition?

Part IV: How should neuroscience inform the study of cognition?

Part V: What can cognitive science teach us about ethics?

10. Putting the ‘Social’ Back in Social Psychology Colin Klein

Adam J. Lerner is Assistant Professor/Faculty Fellow at the New York University Center for Bioethics He completed his PhD in Philosophy at Princeton University in 2018 and he works on issues in ethics, meta-ethics, moral psychology, and the philosophy of mind.

is the Class of 1943 Professor of Philosophy and Dean of the Graduate School at Princeton University. She is the author of numerous articles in philosophy and psychology, published in journals such as Science, Proceedings of the National Academy of Sciences, Philosophical Review, and Noûs.

In venerable Socratic fashion, philosophy proceeds best through reasoned conversation. Current Controversies in Philosophy provides short, accessible volumes that cast a spotlight on ongoing central philosophical conversations. In each book, pairs of experts debate four or five key issues of contemporary concern, setting the stage for students, teachers and researchers to join the discussion. Short chapter descriptions precede each chapter, and an annotated bibliography and study questions conclude each debate. In addition, each volume includes both a general introduction and a supplemental guide to further controversies. Combining timely debates with useful pedagogical aids allows the volumes to serve as clear and detailed snapshots, for all levels of readers, of some the most exciting work happening in philosophy today.