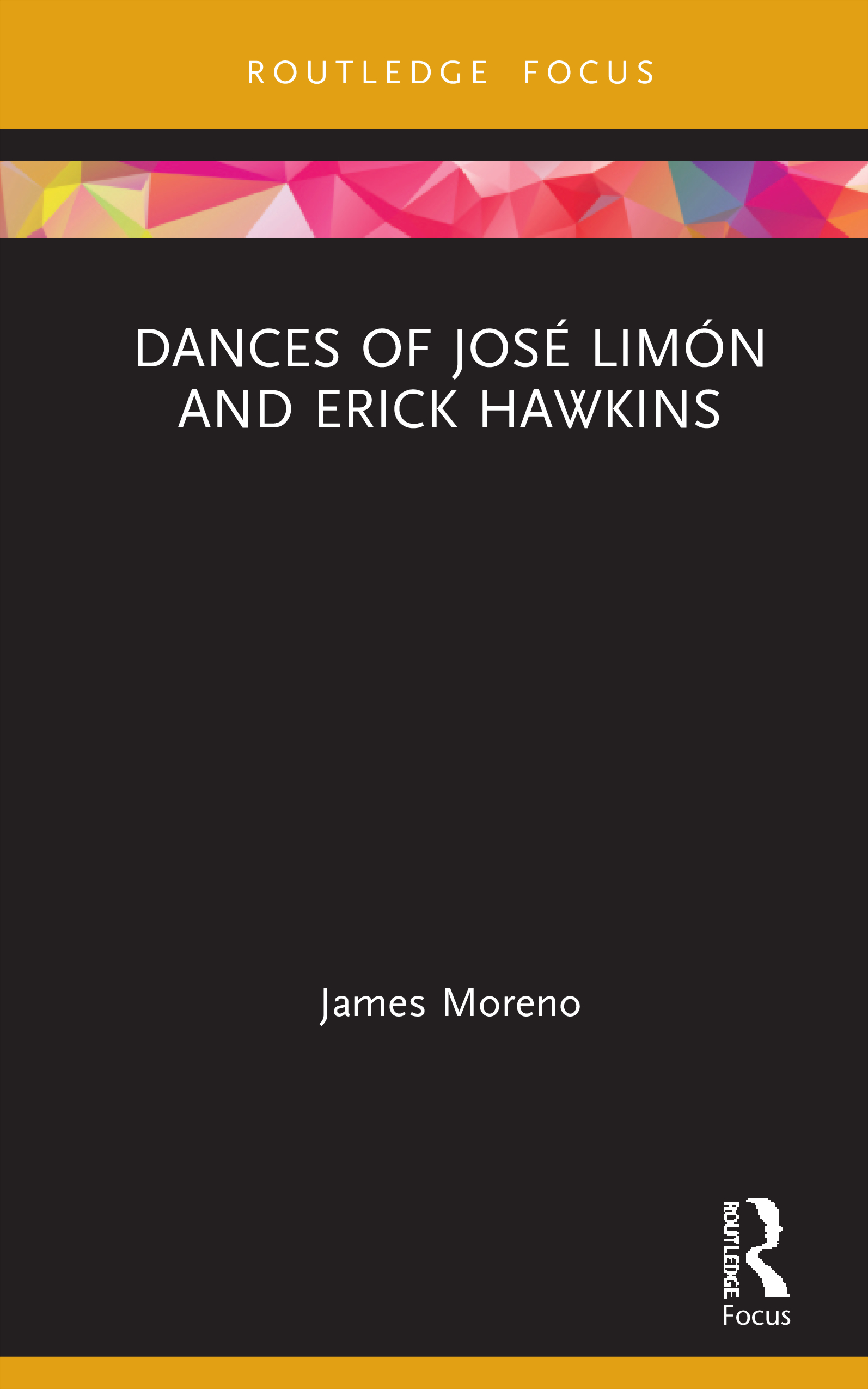 Focusing on the period between 1945 to 1980, this book analyzes Limón and Hawkins’ work during a time when modern dance was forming new relationships to academic and governmental institutions, mainstream markets, and notions of embodiment. The pre-war expressionist tradition championed by Limón and Hawkins’ mentors faced multiple challenges as ballet and Broadway complicated the tenets of modernism and emerging modern dance choreographers faced an increasingly conservative post-war culture framed by the Cold War and Red Scare. By bringing the work of Limón and Hawkins together in one volume, Dances of José Limón and Erick Hawkins accesses two distinct approaches to training and performance that proved highly influential in creating post-war dialogues on race, gender, and embodiment.

This book approaches Limón and Hawkins’ training regimes and performing strategies as social practices symbiotically entwined with their geo-political backgrounds. Limón’s queer and Latino heritage is put into dialogue with Hawkins’ straight and European heritage to examine how their embodied social histories worked co-constitutively with their training regimes and performance strategies to produce influential stagings of masculinity, whiteness, and Latinidad.

James Moreno is a choreographer and dance studies scholar who uses performance to investigate how people use their bodies to create meaning, develop communities, and respond to social systems. His choreography and research have been presented nationally and internationally. Moreno holds a PhD in Performance Studies from Northwestern University, USA, and is Associate Professor of Theatre and Dance and Dance Studies Coordinator at the University of Kansas, USA.

This series is our home for cutting-edge, upper-level scholarly studies and edited collections. Considering theatre and performance alongside topics such as religion, politics, gender, race, ecology, and the avant-garde, titles are characterized by dynamic interventions into established subjects and innovative studies on emerging topics.