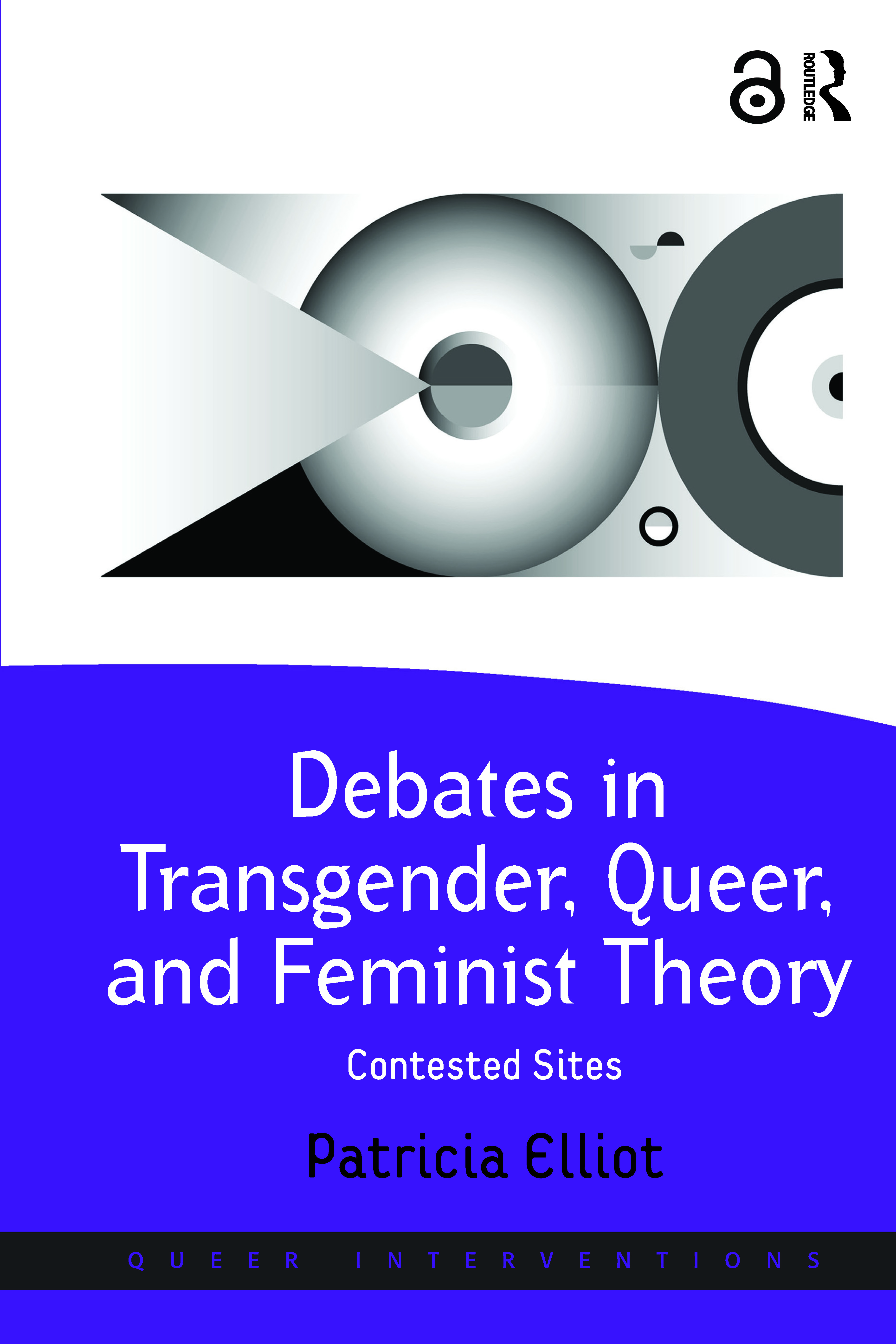 Transgender studies is a heterogeneous site of debate that is marked by tensions, border wars, and rifts both within the field and among feminist and queer theorists. Intersecting the domains of women’s studies, sexuality, gender and transgender studies, Debates in Transgender, Queer, and Feminist Theory provides a critical analysis of key texts and theories, engaging in a dialogue with prominent theorists of transgendered identity, embodiment and sexual politics, and intervening in various aspects of a conceptually and politically difficult terrain. A central concern is the question of whether the theories and practices needed to foster and secure the lives of transsexuals and transgendered persons will be promoted or undermined - a concern that raises broader social, political, and ethical questions surrounding assumptions about gender, sexuality, and sexual difference; perceptions of transgendered embodiments and identities; and conceptions of divergent desires, goals and visions.

'Patricia Elliot's book is a highly welcome addition to scholarly literature that engages critically with the theory and the lived realities of both transsexual and transgendered lives without privileging one above the other. With great integrity, she openly acknowledges her own "outsider" position to crucially extend the debate to the ethical responsibility to respond openly to those mutual differences that demand a significant rethinking of bodies, sex and gender.' Margrit Shildrick, Queen's University Belfast, UK 'This impressive book provides a lucid and engaging critical mapping of what Elliot identifies as key rifts in feminist, queer and trans studies conceptualizations of transsexing and transgendering. At the same time, it offers a compelling account of how and why it is that corporealities, subjectivities, and identities might best be conceived as heterogeneous sites of (un)becoming. As such, the book is, to my mind, an example of feminist practice at its most generous and engaged.' Nikki Sullivan, Macquarie University, Australia 'Thoroughly engaged and engaging, Patricia Elliot brings impassioned, critical, and nuanced sophistication to contested debates in trans Studies. Combining sometimes contentious overviews of key texts and thinkers with original and complex psychoanalytical readings of trans-embodiment, Elliot argues in terms both accessible and sensitive, that it is the scholarly heterogeneity of this field which marks its vitality.' Bobby Noble, York University, Canada ’In elaborating what she calls the ’key rifts’ in and between queer and feminist studies, Patricia Elliot addresses a range of important theoretical and sociopolitical questions at the heart of current debates concerning gender, sexuality and embodiment: who gets to be a woman? What are the political and conceptual difficulties of thinking about embodied experiences other than our own? How does ’different’ embodiment challenge conceptions of the normative, the intelli