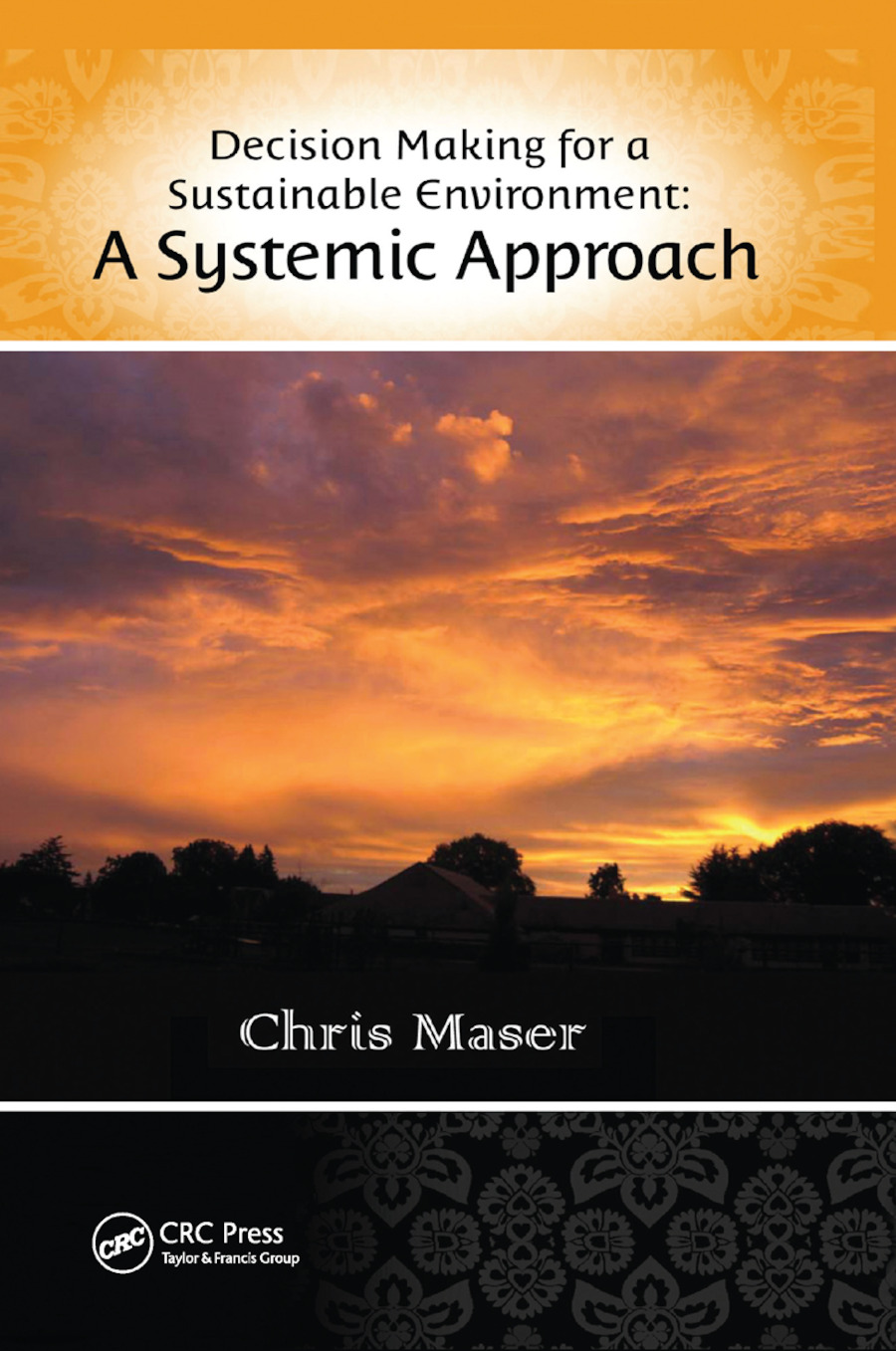 Decision-Making for a Sustainable Environment

Increasingly, environmental decision making is like playing a multidimensional game of chess. With interactions between the atmosphere, the litho-hydrosphere, and the biosphere, the game is at once a measure of complexity, uncertainty, interdisciplinary acuity, social-environmental sustainability, and social justice for all generations. As such, it demands a systemic point of view. Decision Making for a Sustainable Environment: A Systemic Approach gives readers the tools to replace the dysfunctional, symptomatic decision making that has plunged the world into environmental crises with a systemic approach that fosters social-environmental sustainability.

Based on the author’s more than 45 years of research and broad, international experience, this book guides policy makers and managers to work with—rather than within—theoretical and methodological frameworks to achieve multidimensional and multilayered policy decisions. It discusses systemic thinking as a rational, viable alternative to competitive, materialistic, and symptomatic decision making.

Insights, Approaches, and Examples for Leadership

Organized into three parts, the book begins by describing the inviolable biophysical principles that define the limitations of human choices. The second part examines in depth why the conventional command-and-control form of decision making tends to become dysfunctional and fails. It also explains how to break the cycle of such behavior. A case study by Jessica K. La Porte explores the challenges of creating a program of environmentally sustainable decision making. The third part of the book explores what it takes to be a psychologically mature decision maker.

A Peaceful Path toward Social-Environmental Sustainability for All Generations

Chris Maser was trained in zoology and ecology and worked for 25 years as a research scientist in agricultural, coastal, desert, forest, valley grassland, shrub steppe, and subarctic settings in various parts of the world before realizing that science is not designed to answer the vast majority of questions society is asking it to address. Maser gave up active scientific research in 1987 and has since worked to unify scientific knowledge with social values in helping to create sustainable communities and landscapes, part of which entails his facilitating the resolution of social-environmental conflicts. He has contributed to more than 286 publications, including 34 books, mostly dealing with some aspect of social-environmental sustainability. Although he has worked and lectured in Canada, Egypt, France, Germany, Japan, Malaysia, Mexico, Nepal, Slovakia, and Switzerland, he calls Corvallis, Oregon home.