Ice is melting around the world and glaciers are disappearing. Water, which has been solid for thousands and even millions of years, is being released into streams, rivers, lakes and oceans. Embedded in this new fluid water, and now being released, are ancient microbes whose effects on today's organisms and ecosystems is unknown and unpredictable. These long sleeping microbes are becoming physiologically active and may accelerate global climate change. This book explores the emergence of these microbes. The implications for terrestrial life and the life that might exist elsewhere in the universe are explored.

3. The Importance of Water and Ice

4. The Diversity of Ice

8. Walking into the Past

9. Isolating and Characterizing Microbes from Ice

10. A Brief History of Research on Life in Ice

13. Discoveries from Other Ice-Covered Lakes

15. Pathogens in the Environment: Viruses

17. Everything Old Is New Again, the Ultimate in Recycling

Scott O. Rogers is a professor of molecular biology and evolution in the Department of Biological Sciences at Bowling Green State University, Bowling Green, Ohio. He received his BS (1976) and MS (1980) degrees in Biology from the University of Oregon, Eugene, Oregon; and a PhD (1987) in Plant Molecular Biology from the University of Washington, Seattle, Washington; and was then a postdoc for two years at the same university. He was an Assistant Professor and Associate Professor at the State University of New York, College of Environmental Science and Forestry, Syracuse, New York from 1989 through 2001, before moving to BGSU, as Professor (and Departmental Chair 2001–2011). He has taught courses in general biology, botany, cell biology, molecular biology, molecular genetics, molecular techniques, molecular evolution, and bioinformatics. Research in his lab includes studies of microbes and nucleic acids preserved in ice, life in extreme environments, group I introns, ribosomal RNA genes, ribosomes, evolution of the genetic code, molecular microbial phylogenetics, microbial metagenomics/metatranscriptomics, ancient DNA, and plant development.

is professor emeritus of microbiology and forest pathology in the Department of Environmental and Forest Biology, State University of New York, College of Environmental Science and Forestry, Syracuse, New York. He received his BA (1973) in Biology from Montclair State College, Upper Montclair, New Jersey; his MS (1976) in Plant Pathology from Washington State University, Pullman, Washington; and his PhD (1978) in Plant Pathology from the University of Wisconsin, Madison, Wisconsin. He has been Assistant, Associate, Full Professor, and Associate Chair at SUNY-ESF, Department of Environmental and Forest Biology, Syracuse, New York. He has taught courses in microbiology, forest pathology, plant virology, forest health, and peoples, plagues, and pests. 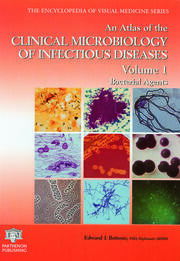 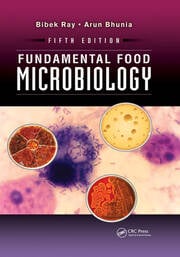 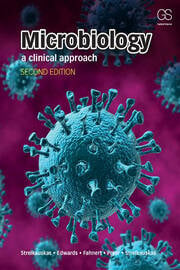