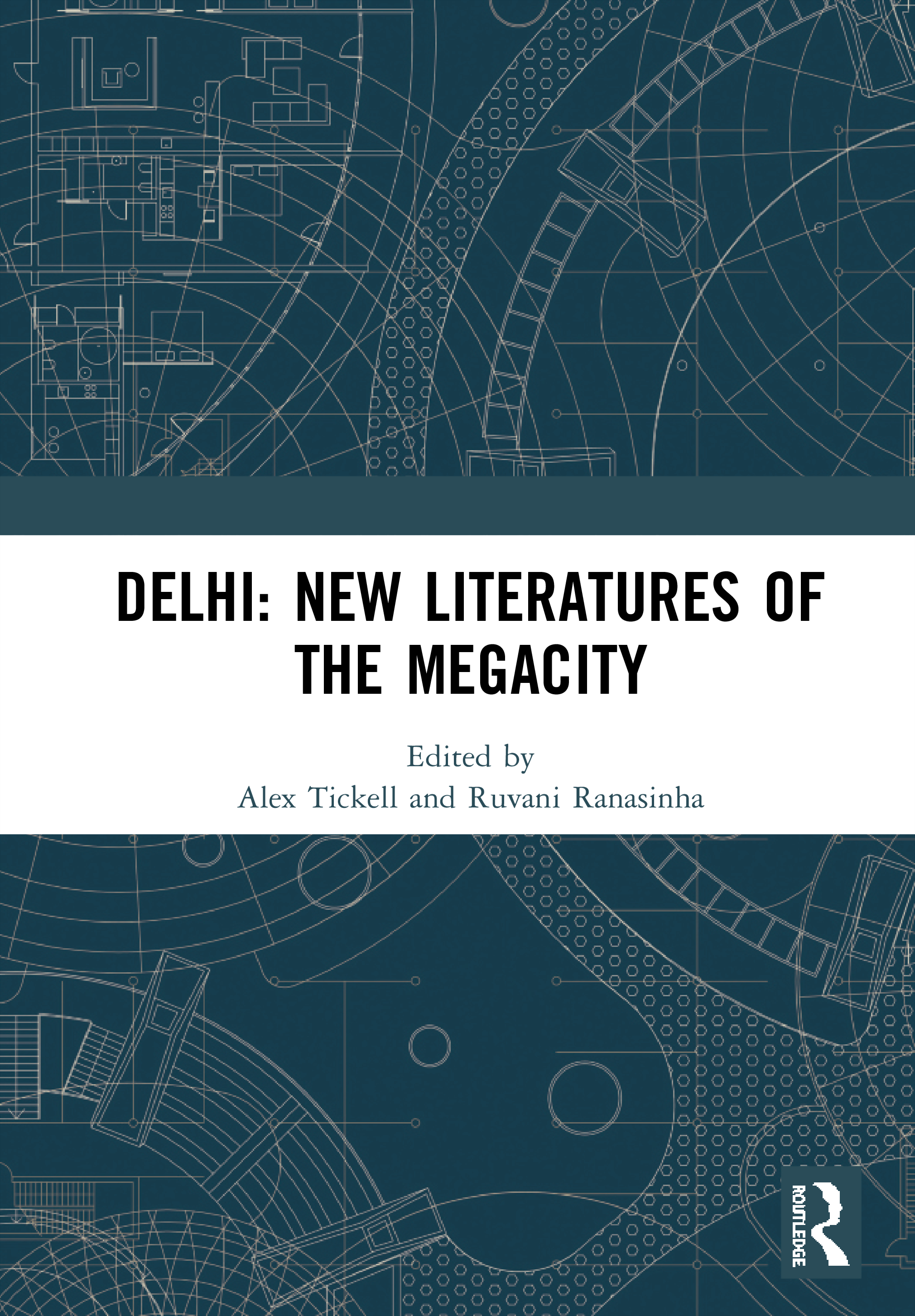 Delhi: New Literatures on the Megacity

This book charts emerging and pressing issues and new forms of literature of Delhi by critics and scholars working on urban South Asia.

Incorporating original contributions by Delhi-based commentators and covering significant new genres, this volume will be required reading for researchers seeking a better understanding of how contemporary literature has registered the momentous economic and social forces reshaping India’s major cities. The book responds not only to the contextual challenge of a Delhi transformed by economic liberalisation and commercial growth into a global megacity, but also the emergent formal and generic changes through which this process has been monitored and critiqued in writing. The collection includes studies of the city as a disabling metropolis, as a space of marginal (electronic) text, as a zone of gendered spatiality and sexual violence, and a terrain in which ‘urban villagers’ have been displaced by the growing city. This timely collection also analyses emerging genres such as urban comix, digital narratives, literary reportage, and city biography.

This book will be of interest to students and researchers in disciplines ranging from postcolonial and global literature to cultural studies, civic history, and South Asian and urban studies. It was originally published as a special issue of the Journal of Postcolonial Writing.

1. Writing in from the periphery: Partition narratives from Rurban Delhi

2. No home for the disabled: The disabling metropolis of Delhi

3. Desire and disappearance in Delhi

5. From Cybermohalla to Trickster City: Writing from the margins of Delhi

8. "Out of place" women: Exploring gendered spatiality in Delhi

9. Urban comix: Subcultures, infrastructures and "the right to the city" in Delhi

Alex Tickellis Senior Lecturer in English at the Open University, UK. He is a literary historian with a special interest in South Asian and South East Asian literary cultures, contemporary fiction, and conjunctions of writing and politics. He is associate editor of Wasafiri and is on the editorial board of the Journal of Commonwealth Literature.

Ruvani Ranasinhais Reader in Postcolonial Literature at King’s College, University of London, UK. She specialises in postcolonial literature and theory, especially relating to South Asia and the South Asian diaspora. She on the editorial board of the feminist digital humanities "Orlando" project and Interventions: International Journal of Postcolonial Studies.