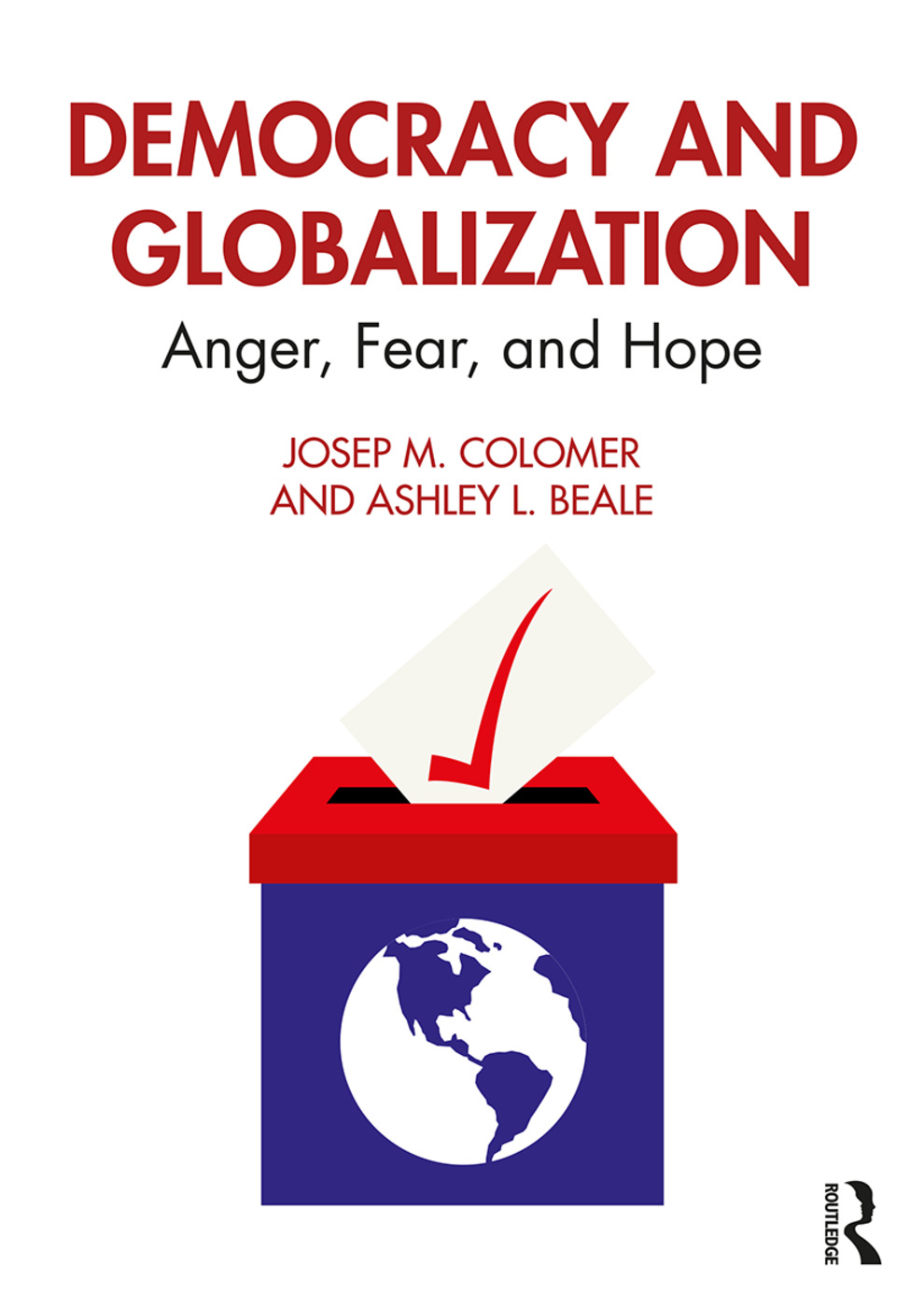 As democracy is disrupted by globalization, the solution is to globalize democracy. This book explores the causes of the current crisis of democracy and advocates new ways for more representative, effective, and accountable governance in an interdependent world.

Part 1 analyzes the split of the middle class and the subsequent political polarization which underlies people’s dissatisfaction with the way democracy works in developed countries. It also addresses the role of political emotions, including disappointments about unmet expectations, anger incited from opposition candidates, fear induced from government, and hope wrapping up new proposals for reform and change. In Part II, the authors argue that a more effective governance would require reallocations of power at local, national, continental and global levels with innovative combinations of direct democracy, representative government, and rule by experts.

This book will be of interest to students and scholars of political science, comparative politics, international relations, political economy and democratic theory, as well as general readers interested in politics and current events.

Introduction: The crisis and the future of democracy

1. It is not about development, but effectiveness

3. The split of the middle class

4. Nationalists against the European Union

12. There will be more democracies, but it may take a while

Conclusion: Should we still call it “democracy”?

Josep M. Colomer is a political scientist and economist who has been a professor and researcher in his natal Barcelona, Mexico City, New York, and Washington. He is a member by election of the Academy of Europe and a life member of the American Political Science Association. Author of the reference textbook The Science of Politics and two-dozen books about democratization, comparative institutions, electoral systems, European politics, and global governance.

is a policy communications and public affairs professional currently at INGO GiveDirectly. She has worked for the US Senate, UNESCO in Paris, the Indian Parliament, and the Hillary Clinton presidential campaign team to drive issues around democracy, governance and international development.