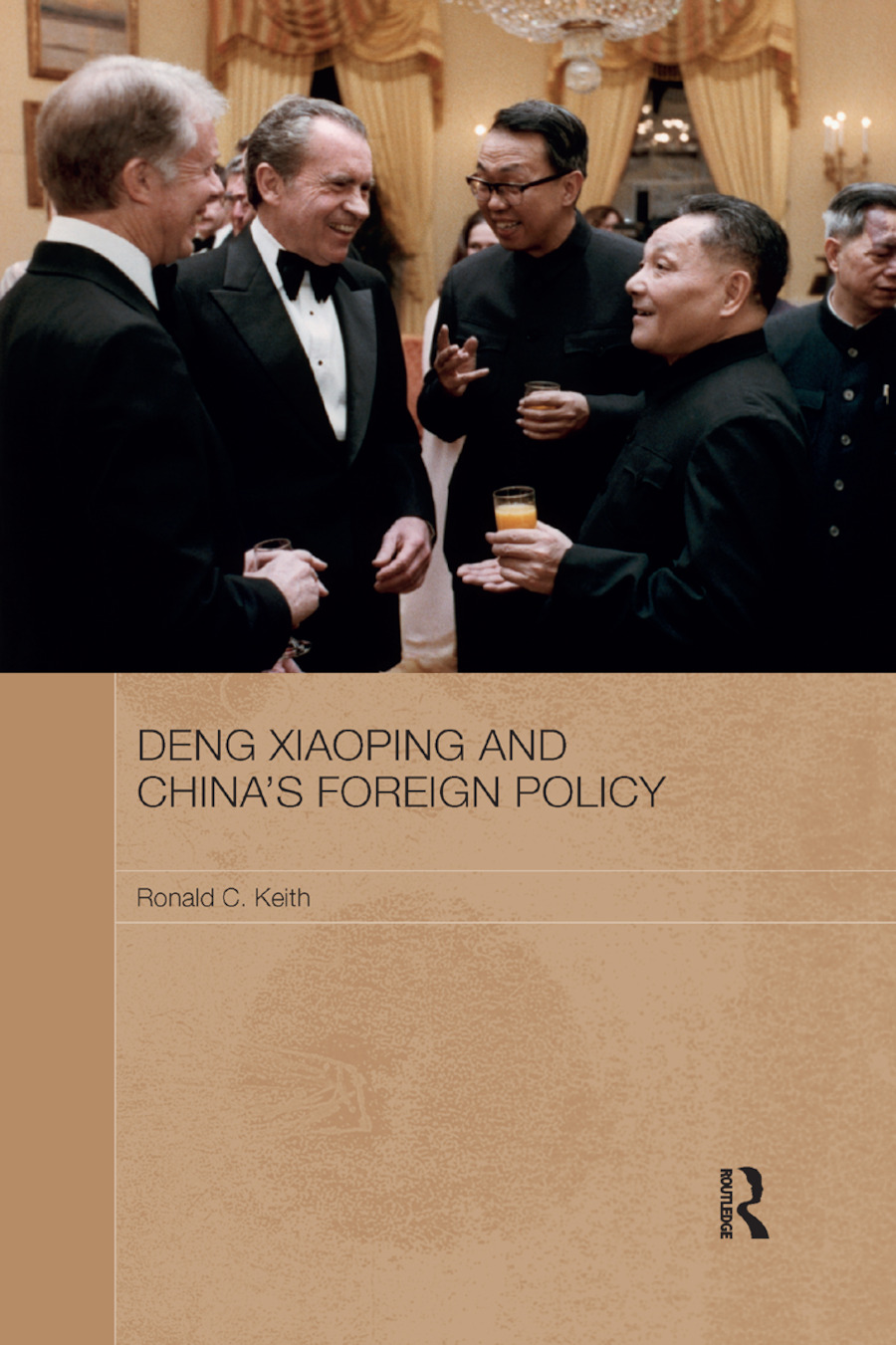 Deng Xiaoping is widely acknowledged as the principal architect of China’s economic reforms, but how far was he also responsible for shaping China’s foreign policy which emphasized “peace and development”? This book explores Deng’s foreign policy and shows how he established basic principles for China to have a foreign policy which supported economic development, which stressed “harmony” in the world rather than “hegemony”, and which avoided conflict and nurtured a peaceful approach. The book outlines how Deng worked to normalize relations with both the United States and the Soviet Union, how he was disappointed by the lack of reciprocation by the United States, where relations are still portrayed in terms of “the China threat”, and how the principles established by Deng continue to be adhered to.

2. The Roots and Implications of Deng’s "Independent Foreign Policy"


4. Ideology and the Five Principles in Sino-Soviet and Sino-Russian Normalizations

Ronald C. Keith is an adjunct professor in the Department of International Business and Asian Studies at Griffith University, Australia.