This comprehensive book covers the design of function circuits with the help of 555 timer integrated circuits in a single volume. It further discusses how derived function circuits are implemented with integrator, comparator, low pass filter, peak detector, and sample and hold circuits.

Dr. K.C. Selvam was born on 2nd April 1968 in Krishnagiri district of tamil nadu state, India. He obtained Diploma in electronics and communication engineering from government polytechnic college, Krishnagiri, Tamil Nadu, India in 1986. He was graduated by the Institution of Electronics and Telecommunication Engineers, New Delhi, in the year 1994. He got honorary Ph.D Degree from University of Swahili, Government of Panama in the year 2020.

He is doing research and development work from last 33 years and has published more than 33 research papers in various national and international journals. He also published the following technical and scientific books in international publishers.

4. K.C.Selvam, "Design of Function Circuits with 555 timer IC" accepted and to be published in CRC Press, Taylor and Francis

He got ‘best paper award’ by IETE in the year 1996. He got ‘students journal award’ of IETE in the year 2017. In the year 2021, he received ‘Life Time Achievement Award ' from the Institute of Researchers, Wayanad, Kerala, India. At present he is working as a scientific staff in the Department of Electrical Engineering, Indian Institute of Technology, Madras, India. 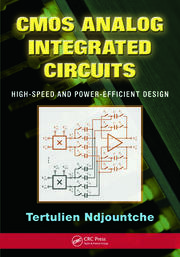 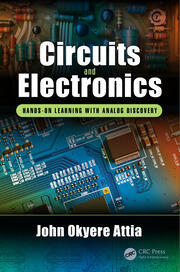