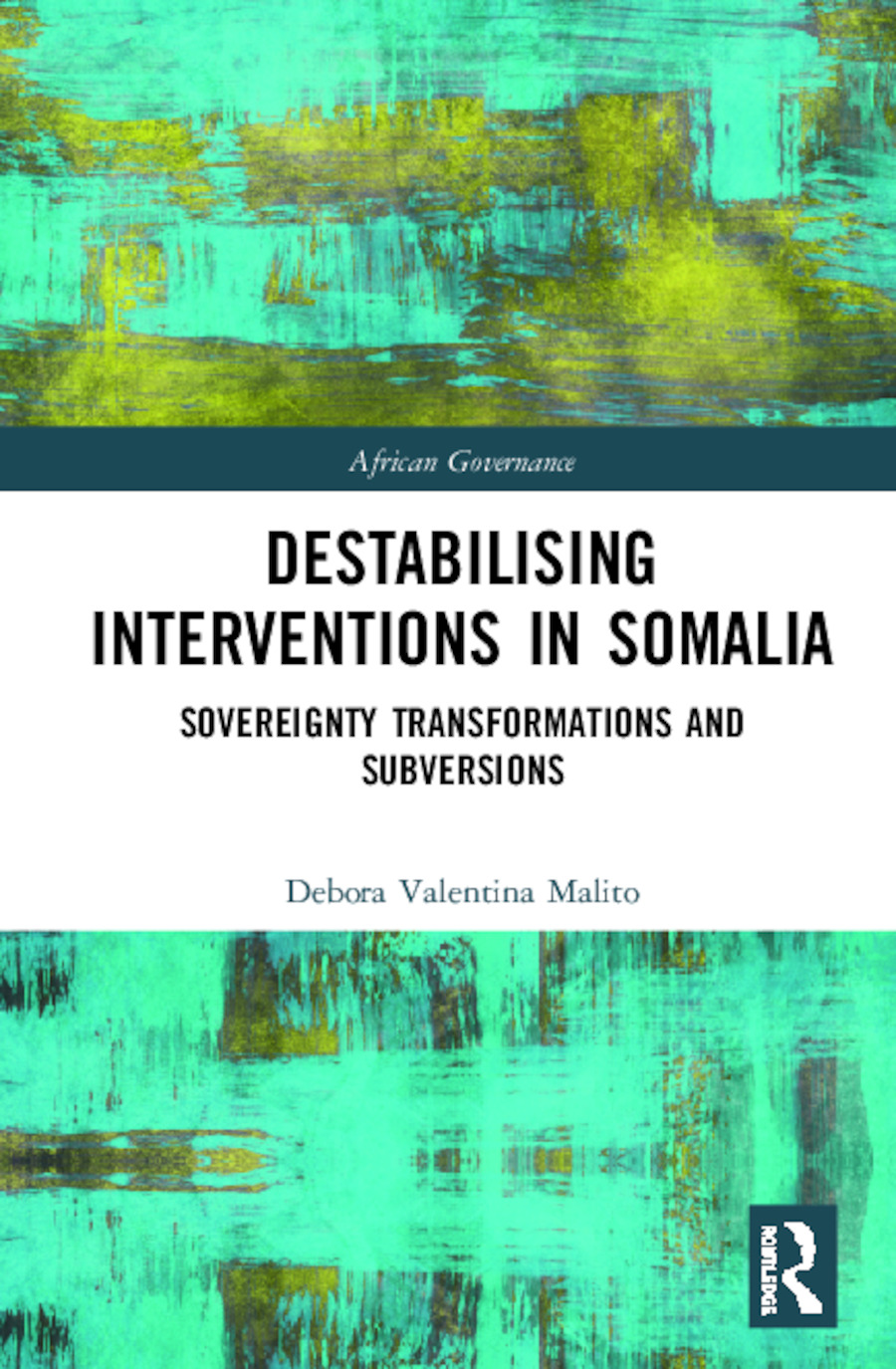 This book is a critical reading of contemporary interventionism, exploring how interventions shape the course of conflicts and reconciliation processes in Somalia.

In a critical departure from the state-capacity consensus that has dominated the debate on terrorism and state failure, this book argues that conflict and sovereignty transformations in Somalia cannot be understood as the result of a gap in state-capacity, as multiple interventions have compromised the autonomy of the target state and society to act as sovereign.

focuses on the humanitarian intervention of the mid-1990s, the Ethiopia–Eritrean regional proxy war in the late 1990s and the Global War on Terror in the 2000s. Examining the politics and mechanisms of multiple interventions, this book shows how interveners complicate and amplify existing conflicts, how they reiterate the international dimension of the conflict itself, and how they orient the target state towards the outsourcing of sovereignty functions. Key to this process has been the violent and exclusionary nature of interventions grounded in the aspiration of transforming existing political orders.

will be of interest to students of African peace and conflict studies, international intervention and International Relations.

Part 1: How we think about Sovereignty and Intervention

4. Neutral in Favour of Whom? The UN intervention in Somalia and the Somaliland peace process

6. Building Terror while Fighting Enemies during the Global War on Terrorism

7. The Politics of Destabilisation