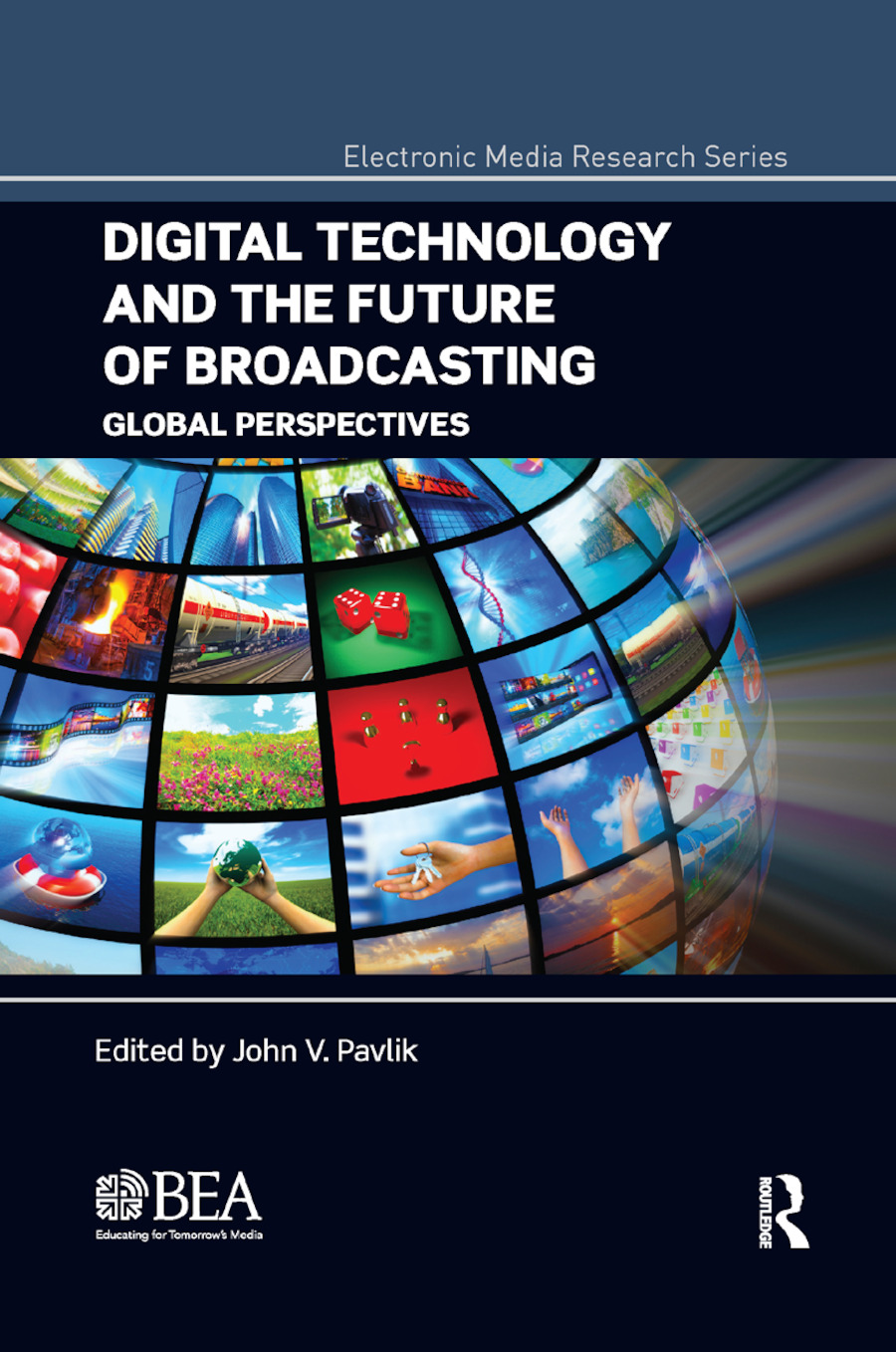 Digital Technology and the Future of Broadcasting

This volume presents timely discussions on how digital technology is reshaping broadcasting and the media in the United States and around the world. It features contributions from distinguished scholars and young researchers, representing work that spans domestic and international issues of technological change and the implications for broadcasting and related media in a global context.

Among the many issues covered are:

The first two parts of the volume, addressing research challenges, issues, and advances in global broadcasting, are competitively reviewed research papers which were presented at the BEA2014 Research Symposium. The third part focuses on international perspectives, with chapters from broadcasting scholars and paper discussants at the Research Symposium. This section provides reflection on the problems and prospects for research, education, and public policy that arise in this era of rapid and continuing change.

As a benchmark of the remarkable changes taking place in today’s media environment, the volume sets an agenda for future research on the implications of digital technology for broadcasting and broadcasting education.

Part I: Research Challenges in a Changing Broadcast Environment


Twitter and Television: Broadcast Ratings in the Web 2.0 Era


Broadcast and New Media Use in China: Findings from a National Survey


Telepresence and Immersion with High-Definition Digital Displays: Background and Future Directions for Research

Part III: International Perspectives on Broadcasting in the Digital Age

The Future of Television: An Arab Perspective


Tourism as a mediated practice in a global media context: The gaze of female Korean tourists to New York City and the meaning of their practices

John V. Pavlik is professor in the Department of Journalism and Media Studies at the School of Communication and Information, Rutgers, the State University of New Jersey.