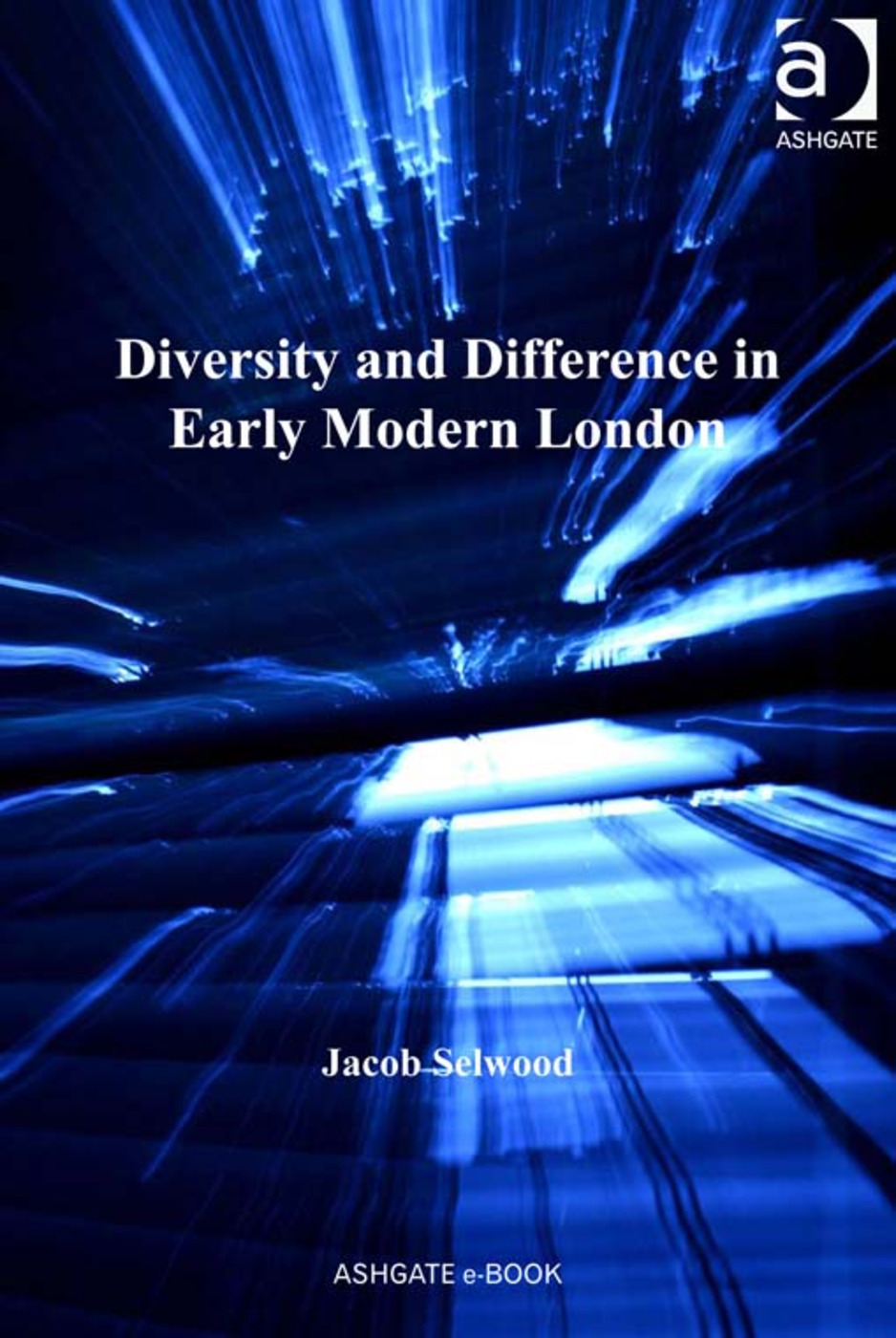 London in the sixteenth and seventeenth centuries was a surprisingly diverse place, home not just to people from throughout the British Isles but to a significant population of French and Dutch immigrants, to travelers and refugees from beyond Europe's borderlands and, from the 1650s, to a growing Jewish community. Yet although we know much about the population of the capital of early modern England, we know little about how Londoners conceived of the many peoples of their own city. Diversity and Difference in Early Modern London seeks to rectify this, addressing the question of how the inhabitants of the metropolis ordered the heterogeneity around them. Rather than relying upon literary or theatrical representations, this study emphasizes day-to-day practice, drawing upon petitions, government records, guild minute books and taxation disputes along with plays and printed texts. It shows how the people of London defined belonging and exclusion in the course of their daily actions, through such prosaic activities as the making and selling of goods, the collection of taxes and the daily give and take of guild politics. This book demonstrates that encounters with heterogeneity predate either imperial expansion or post-colonial immigration. In doing so it offers a perspective of interest both to scholars of the early modern English metropolis and to historians of race, migration, imperialism and the wider Atlantic world. An empirical examination of civic economics, taxation and occupational politics that asks broader questions about multiculturalism and Englishness, this study speaks not just to the history of immigration in London itself, but to the wider debate about evolving notions of national identity in the sixteenth and seventeenth centuries.

’… this monograph will force historians to rethink social and economic relations in early modern London, and I would have no hesitation in recommending this insightful and persuasively argued book to students and colleagues.’ The London Journal ’… the book will be very useful to readers at the undergraduate level and above… Recommended.’ Choice 'This monograph is informative, graced with numerous long excerpts from xenophobic petitions, and it is provocative in its probing of basic questions… this is Selwood's book and it is a good one, accessible to students, of value to those at the front of the room, and a thoughtful contribution to an issue that is still too much with us.' Sixteenth Century Journal 'This important study adds depth to our understanding of the diverse population of early modern London. Selwood's use of previously underutilized sources allows scholars to better grasp the public response to the complex issue of early modern immigration.' American Historical Review 'For readers new to the topic, it offers an important overview on London's interaction with the 'others' in the city.' Proceedings of the Huguenot Society of Great Britain and Ireland ’This book will appeal particularly to readers with an interest in social constructs, reputation and identity.’ Archives '… a valuable work for people looking at the status of Black people in early modern London.' Black and Asian Studies Newsletter 'Diversity and Difference in Early Modern London is an exemplary work of urban history, intertwining theological, legal, occupational and intellectual perspectives to produce an extremely sophisticated understanding of how communities from overseas were regarded in this period.' Journal of Jewish Studies 'This is a book of faultless scholarship that contains a definitive discussion of diversity and difference albeit within a relatively narrow framework.' Journal of British Studies

Jacob Selwood is Assistant Professor of History at Georgia State University in Atlanta. Born in Bath, England, he emigrated to Canada, earning bachelor’s and master’s degrees from Carleton University. After moving to the United States, he received a Ph.D. in history from Duke University in 2003.