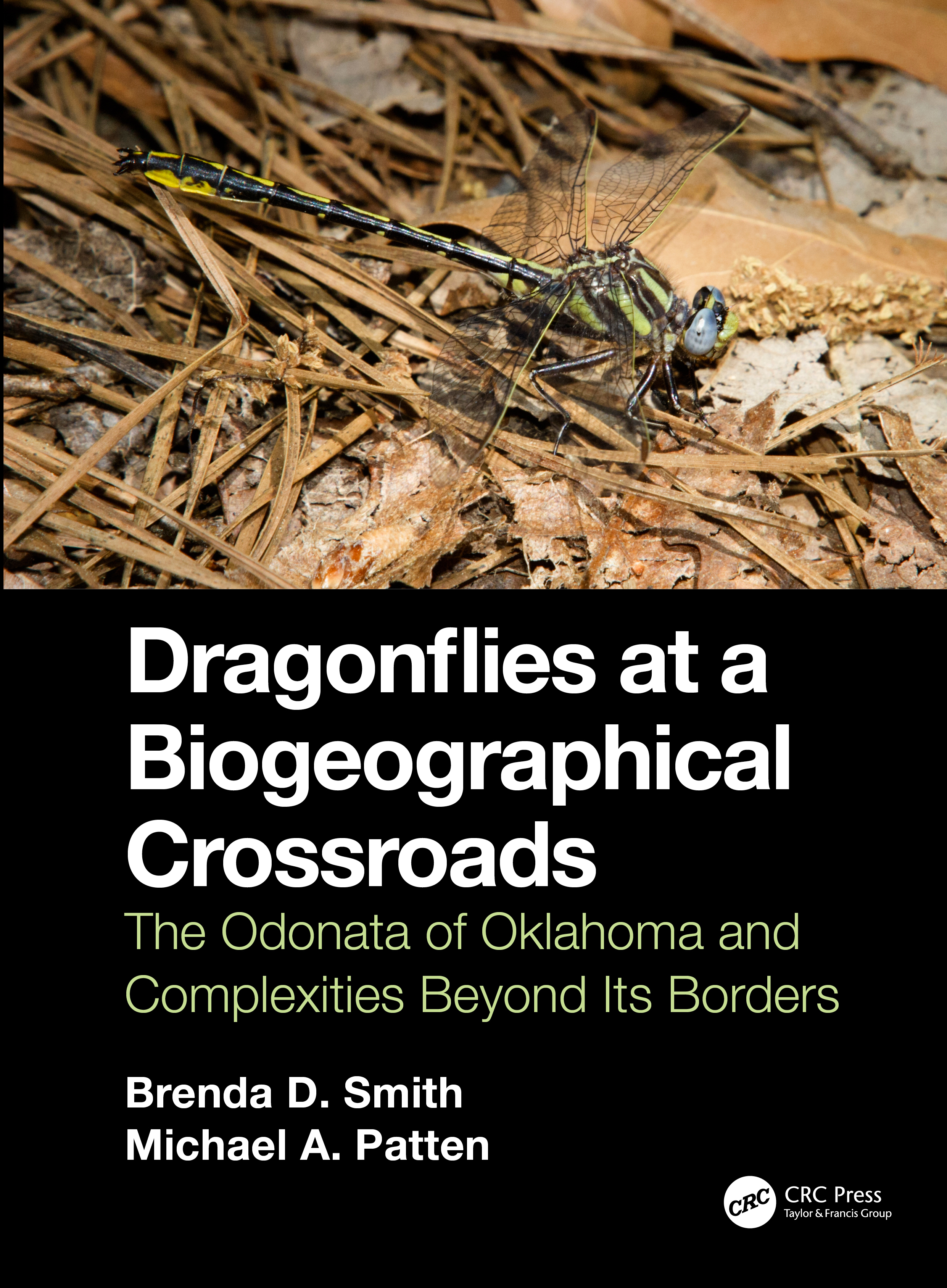 Dragonflies at a Biogeographical Crossroads

The Odonata of Oklahoma and Complexities Beyond Its Borders, 1st Edition

This lavishly illustrated book examines the distribution, ecology, conservation status, and biogeography of 176 species of dragonflies in the southern plains of the United States, where twelve ecoregions converge. The topics discussed, such as phenotypic variation and ecology, are applicable and of interest across the United States and much of north America, and will appeal to researchers and dragonfly enthusiasts alike.

A series of maps, including a distributional map by specific locality of occurrence, indicate level of documentation and allow the reader to visualize the biogeographical associations of a given species. These maps also encourage citizen scientists to contribute documentation wherever they spend time in the field. Context-driven chapters, including one on the region’s rich paleontological history, blend environmental history and biogeography, giving the book a fresh perspective on the natural world while providing a rich summary of the odonates.

This book will be sought out by dragonfly researchers and enthusiasts, entomologists, amateur naturalists, paleontologists, conservation biologists, educators, regional historians, and those seeking to meld the disciplines of cultural and environmental history with biology. It will also be readily accessible to the lay public. Dragonflies combine the visually stunning with acrobatic fireworks in ways no other insect can hope to combine.

This book provides a comprehensive review of the occurrence, abundance, conservation status, temporal trends, and some ecological information about odonates (dragonflies and damselflies) in Oklahoma. It is a new contribution to Odonatology and I learned a lot from it. The book represents the most complete collection of information about odonates in Oklahoma, with some intriguing patterns mentioned in the species accounts that will hopefully spur more research into this fascinating, beautiful, and important group of animals.

This book is a fantastic contribution to the field. Not only does it present a great array of new information, it even presents new ways to present the information. I have never seen a book about the flora or fauna of a state that has as much information as this book contains. I paged through it in awe of the scholarship, thoroughness and even imagination expressed in the pages. The occurrence maps are fantastic, better than any I have ever seen, as they combine specimens, photos and sight records in an easily understandable way. The historical aspect of the county maps and all the history related in the text is also unique to this book. As well, it often deals with taxonomic and other questions that far exceed the borders of the state. So many things about this book are unique! Conservation becomes a more and more important feature of our writing about odonates and other organisms, and this book treats that thoroughly. Finally, we need much more published about the natural history of odonates, and the species accounts in this book contain much of interest in that regard.

Brenda D. Smith has worked with Odonata for over 20 years in the United States and Central America. She is a principal investigator for the Odonata of Oklahoma Project and for various projects investigating odonate species of conservation concern, including acting as chief editor of the Dragonfly Society of the Americas odonate species richness project. A former archaeologist, historian, Native American affairs consultant, and museum registrar and collections manager, she found her true love in biology. She currently is a biogeographer and conservation biologist with the Oklahoma Natural Heritage Inventory dealing with mammals, herpetiles, birds, fish, and various invertebrates, with special focus on tiger beetles and, of course, dragonflies.

has published extensively (nearly 250 scientific publications, including two previous books) on conservation biology, evolutionary ecology, and biogeography. Much of his research has focused on birds, but he has focused increasingly on dragonflies and damselflies over the fifteen years. He and Brenda Smith have conducted both intensive and extensive field surveys for odonates across Oklahoma, amassing over 55,000 records for 176 species.