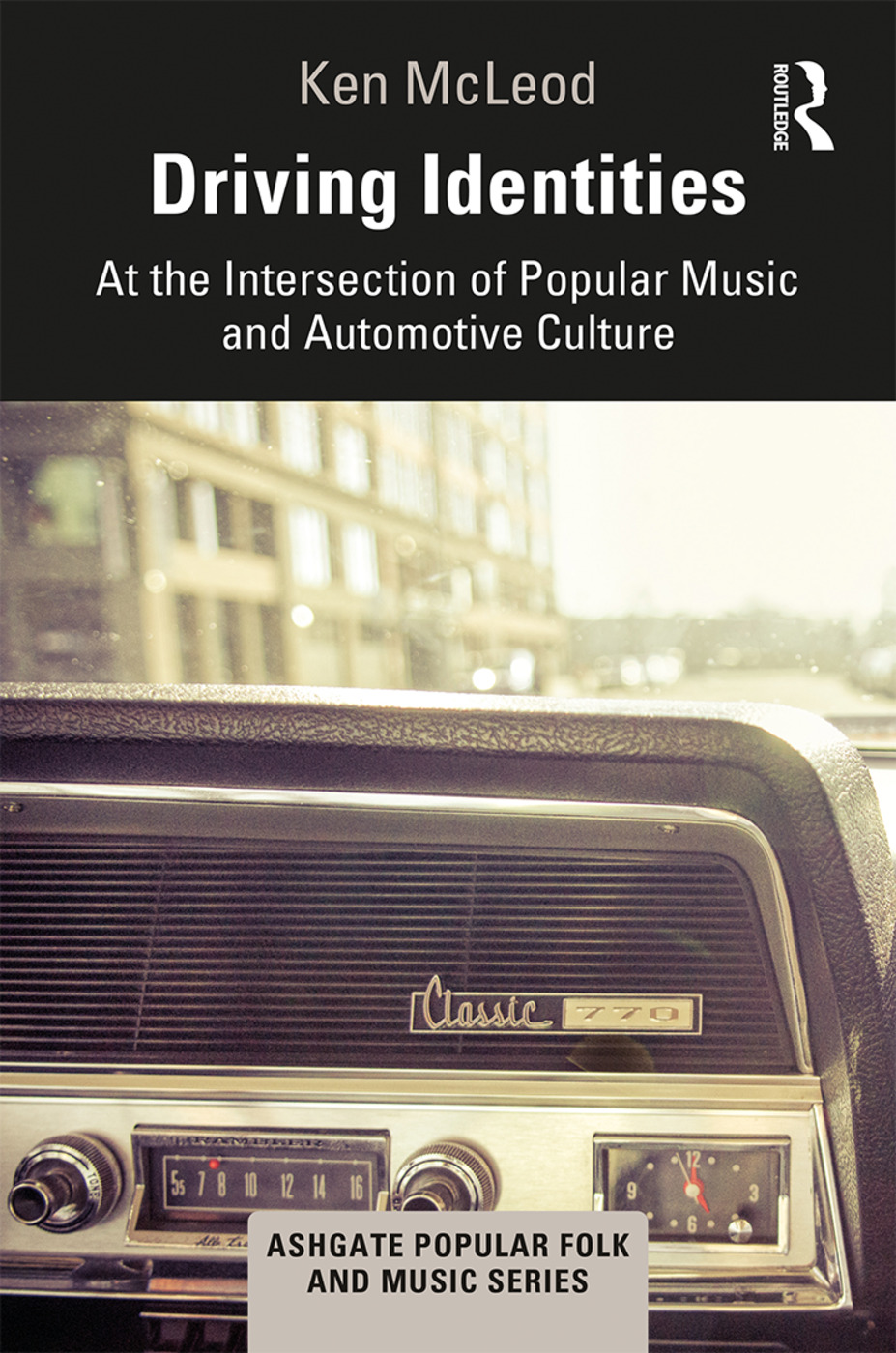 At the Intersection of Popular Music and Automotive Culture, 1st Edition

Driving Identities examines long-standing connections between popular music and the automotive industry and how this relationship has helped to construct and reflect various socio-cultural identities. It also challenges common assumptions regarding the divergences between industry and art and reveals how music and sound are used to suture the putative divide between human and non-human.

This book is a ground-breaking inquiry into the relationship between popular music and automobiles, and into the mutual aesthetic and stylistic influences that have historically left their mark on both industries. Shaped by new historicism and cultural criticism, and by methodologies adapted from gender, LGBTQ+, and African-American studies, it makes an important contribution to understanding the complex and interconnected nature of identity and cultural formation. In its interdisciplinary approach, melding aspects of ethnomusicology, sociology, sound studies, and business studies, it pushes musicological scholarship into a new consideration and awareness of the complexity of identity construction and of influences that inform our musical culture.

The volume also provides analyses of the confluences and coactions of popular music and automotive products to highlight the mutual influences on their respective aesthetic and technical evolutions.

Driving Identities is aimed at both academics and enthusiasts of automotive culture, popular music, and cultural studies in general. It is accompanied by an extensive online database appendix of car-themed pop recordings and sheet music, searchable by year, artist, and title.

1 "Come Away With Me, Lucille": A Brief History of Popular Song and Automobiles

3 "Gotta Feel for My Automobile": Cars, Music, Gender, and Sexuality

4 If This Brand Were a Band: Sound and Music in Automotive Branding

5 The Sound of Cars as Musical Objects: Tuning, Engine Sound Enhancement, and the Quest for Quiet

6 Sound Systems, Sonic Performance, and the Car as Instrument of Identity

Ken McLeod is an Associate Professor of Music History at the University of Toronto. He has published widely on identity politics in popular music, and the intersections between technology, science fiction, and rock music. His first book, We Are The Champions: The Politics of Sports and Popular Music (Ashgate, 2011), examines the interconnection of sport and popular music in constructing racial, gender, socio-economic, and national identities.