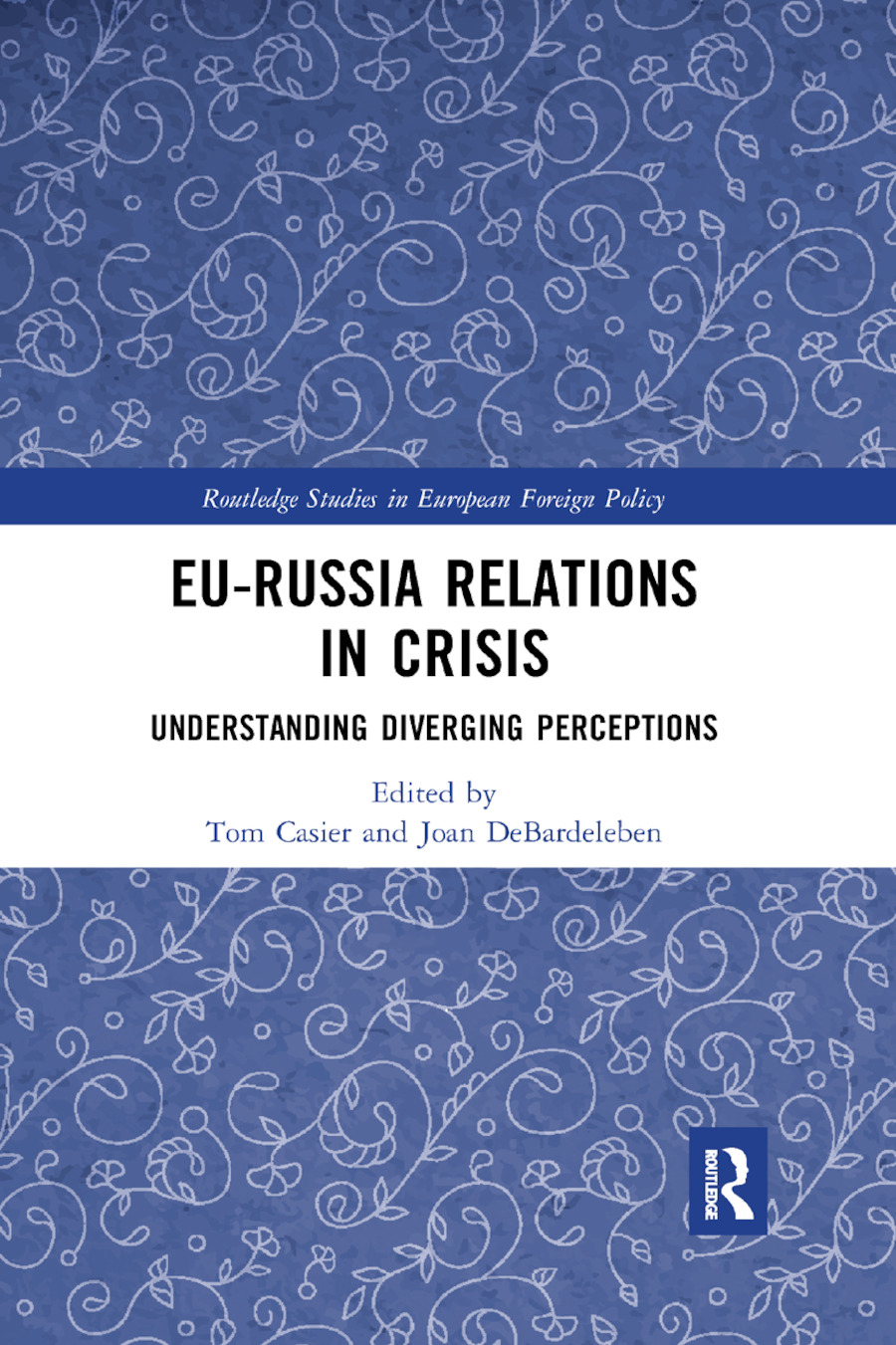 Relations between the EU and Russia have been traditionally and predominantly studied from a one-sided power perspective, in which interests and capabilities are taken for granted.

This book presents a new approach to EU-Russia relations by focusing on the role of images and perceptions, which can be major obstacles to the enhancement of relations between both actors. By looking at how these images feature on both sides (EU and Russia), on different levels (bilateral, regional, multilateral) and in different policy fields (energy, minorities, regional integration, multilateral institutions), the book seeks to reintroduce a degree of sophistication into EU-Russia studies and provide a more complete overview of different dimensions of EU-Russia relations than any book has done to date. Taking social constructivist and transnational approaches, interests and power are not seen as objectively given, but as socially mediated and imbued by identities.

This text will be of key interest to scholars, students and practitioners of European Foreign Policy, Eastern Partnership, Russian Foreign Policy and more broadly to European and EU Politics/Studies, Russian studies, and International Relations.

Joan DeBardeleben is Chancellor’s Professor and Jean Monnet Chair at the Institute of European, Russian and Eurasian Studies at Carleton University, Canada. She is also Director of the Canada-Europe Transatlantic Dialogue.