Professor B K Bala is associated with Solar Energy Research Laboratory, Silpakorn University, Nakhon Pathom, Thailand as a visiting professor in Modeling and Simulation since 2005. Professor B. K. Bala was the Chairman of the Department of Electrical and Electronic Engineering and the Dean of the Faculty of Engineering, Bangabandhu Sheikh Mujibur Rahman Science and Technology University, Gopalganj, Bangladesh from 2018-2020, and was also a professor at Jessore University of Science and Technology from 2016-2018. Professor Bala also was a professor in the Department of Farm Power and Machinery, Bangladesh Agricultural University, Mymensingh, Bangladesh, where he was engaged in teaching and research for over 42 years starting from 1970. He has supervised more than a dozen of PhD students in the areas of modeling of integrated energy systems and energy policy, renewable energy, modeling and simulation of solar drying, modeling of climate change impacts, and emerging technologies such as neural network, exergy, genetic algorithm, and computational fluid dynamics.

Professor Bala received a B.Sc. (Eng.) degree in Electrical Engineering from Bangladesh University of Engineering and Technology, Dhaka, Bangladesh, in 1969 and an M.Eng. degree from the Asian Institute of Technology, Bangkok, Thailand, in 1975 and worked on control theory. Professor Bala also received a Ph.D. degree from the University of Newcastle upon Tyne, UK, in 1983 and worked on modeling and simulation of industrial deep bed drying of malt and provided the foundation and basis for energy conservation and online control of industrial deep bed drying of malt. He also worked on modeling and simulation of solar drying as an EC postdoctoral fellow at the University of Newcastle upon Tyne, UK, from 1992 to 1993. He was on a DAAD study visit at the Institute of Agricultural Engineering in the Tropics and Subtropics, University of Hohenheim, Germany, for research on modeling and simulation of solar drying in 1995. Professor Bala also served as a research fellow in system dynamics modeling and policy analysis at the Institute of Agricultural and Food Policy Research, Universiti Putra Malaysia from 2012 to 2014. Professor Bala has published 207 scientific papers mostly in high-impact factor journals, and he is also the author of ten textbooks. Professor Bala published the book Energy and Environment: Modeling and Simulation with Nova Science Publishers, USA in 1998; the book Electrical Energy: Transmission and Distribution (second edition) with Khanna Publishers, India in 2002 and the book Renewable Energy with Agro-tech Publishing Academy, India in 2003. Professor Bala is the author of Drying and Storage of Cereal Grains published by Wiley-Blackwell in 2017, and he is the first author of System Dynamics Modeling and Simulation published by Springer in 2017. Also professor Bala is the author of Agro Product Processing Technology: Principles and Practice published by CRC Press Taylor & Francis in 2020. 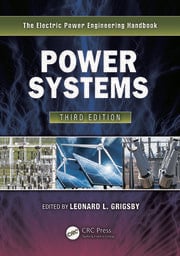 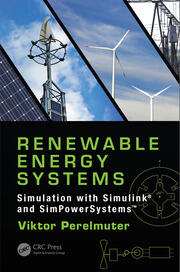 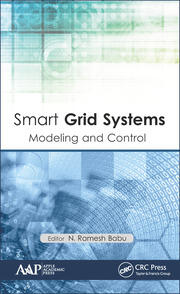