Environmental Crises in Central Asia
From steppes to seas, from deserts to glaciers 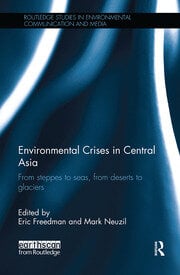 Environmental Crises in Central Asia: From steppes to seas, from deserts to glaciers

Environmental conditions do not exist in a vacuum. They are influenced by science, politics, history, public policy, culture, economics, public attitudes, and competing priorities, as well as past human decisions. In the case of Central Asia, such Soviet-era decisions include irrigation systems and physical infrastructure that are now crumbling, mine tailings that leach pollutants into soil and groundwater, and abandoned factories that are physically decrepit and contaminated with toxic chemicals.

highlights major environmental challenges confronting the region’s former Soviet republics: Kazakhstan, Kyrgyzstan, Tajikistan, Turkmenistan, and Uzbekistan. They include threats to the Caspian and Aral seas, the impact of climate change on glaciers, desertification, deforestation, destruction of habitat and biodiversity, radioactive and hazardous wastes, water quality and supply, energy exploration and development, pesticides and food security, and environmental health. The ramifications of these challenges cross national borders and may affect economic, political, and cultural relationships on a vast geographic scale. At the same time, the region’s five governments have demonstrated little resolve to address these complex challenges.

Eric Freedman, a Pulitzer Prize-winner, is Knight Chair and Director of the Knight Center for Environmental Journalism at Michigan State University, USA. 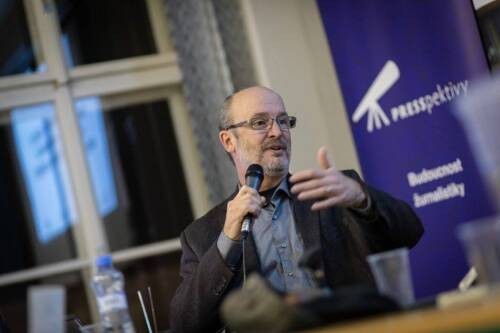