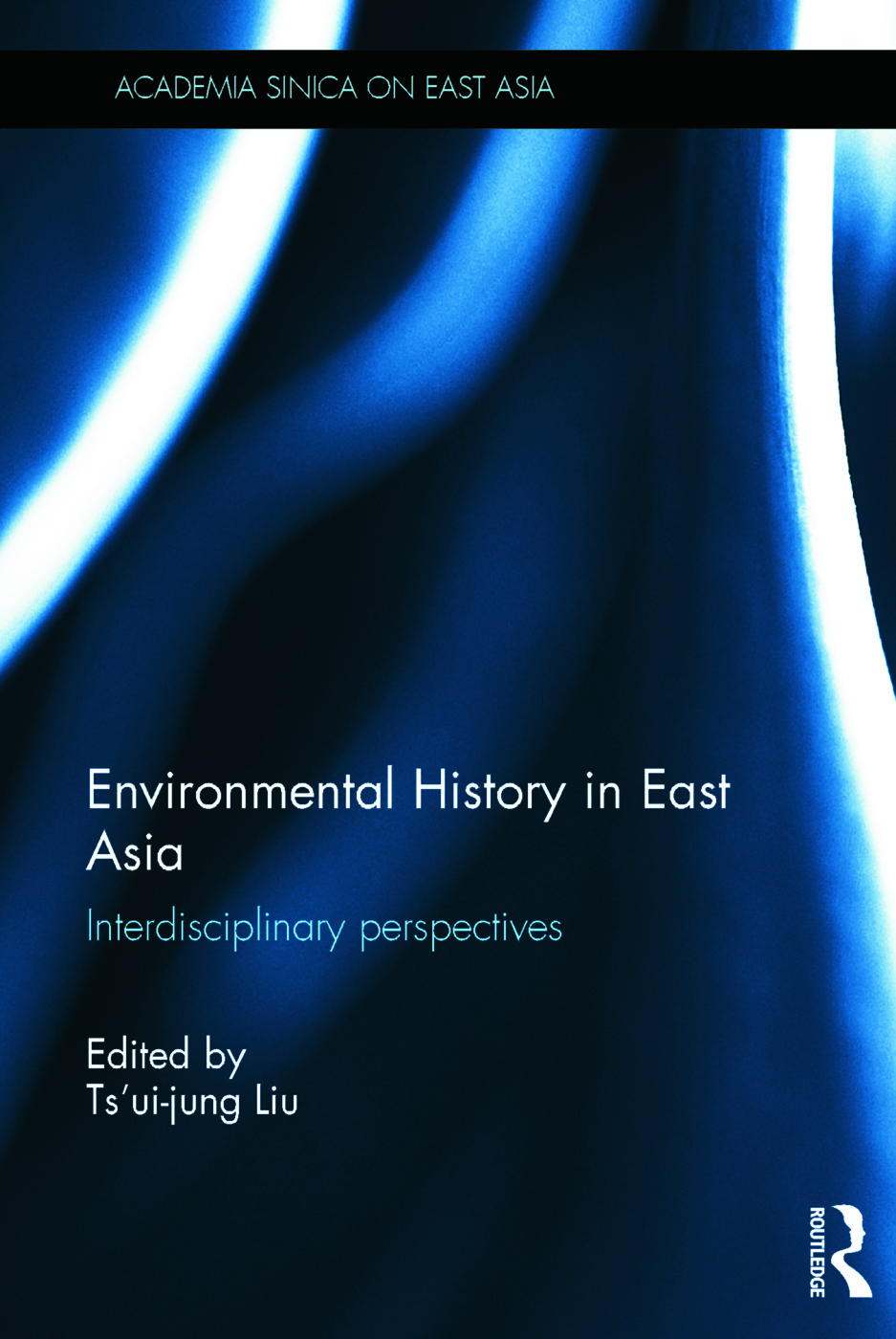 As environmental history has developed as growing sub-discipline within the study of history, great emphasis has been placed on the importance of adopting an interdisciplinary approach. Indeed, as Environmental History in East Asia shows, by drawing on research and methodologies from the fields of science, technology, geography, geology and ecology, we are able to develop a much richer understanding of a region’s history.

This book provides a comprehensive examination of environmental history in East Asia, ranging temporally from the Ming dynasty to the 21st Century and spatially across China, Japan and Taiwan. Split into four parts, the chapters cover a wide range of fascinating topics, comparing environmental thought and policy in the East and West, the transformation of the landscape, land resource utilization and impact of agriculture and disasters and diseases across the region. A diverse selection of case studies are used to illustrate the chapters, including the role of Daoism, Qing pasturelands and 21st century swine flu.

Truly interdisciplinary in approach, this book will be of huge interest to students and scholars of Asian environmentalism, environmental history, Asian anthropology, Asian development studies and Asian history more generally.

"The virtue of this collection is that it broadens East Asian history beyond national borders. Summing Up: Recommended" – F.N Egerton, University of Wisconsin in CHOICE

Ts'ui-jung Liu is a Distinguished Visiting Fellow in the Institute of Taiwan History, Academia Sinica, Taiwan.