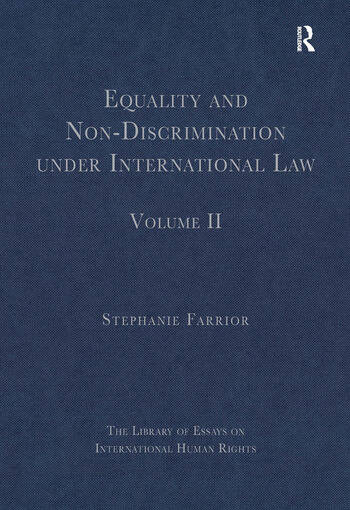 Stephanie Farrior is Professor of Law and Director of the Center for Applied Human Rights at Vermont Law School, USA.