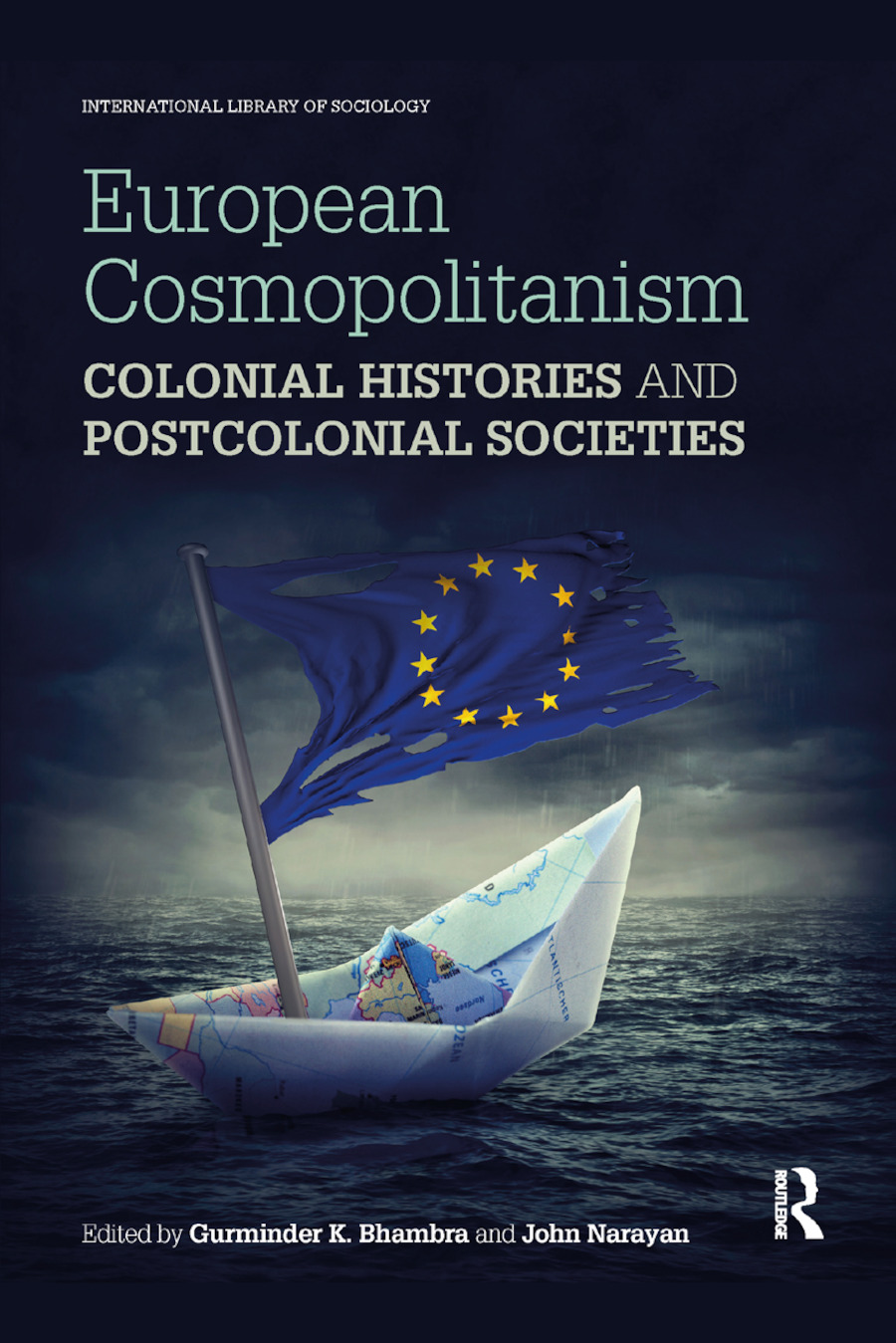 This book provides a fresh examination of the cosmopolitan project of post-war Europe from a variety of perspectives. It explores the ways in which European cosmopolitanism can be theorized differently if we take into account histories which have rarely been at the forefront of such understandings. It also uses neglected historical resources to draw out new and unexpected entanglements and connections between understandings of European cosmopolitanism both in Europe and elsewhere. The final part of the book places European cosmopolitanism in tension with contemporary postcolonial configurations around diaspora, migration, and austerity. Overall, it seeks to draw attention to the ways in which Europe’s posited others have always been very much a part of Europe’s colonial histories and its postcolonial present.

3. Ah, We Have Not Forgotten Ethiopia: Anti-Colonial Sentiments for Spain in a Fascist Era, (Robbie Shilliam)

10. Fanon’s Decolonized Europe: The Double Promise of Coloured Cosmopolitanism in the Age of Austerity, (John Narayan)

Gurminder K. Bhambra is Professor and Research Director of Sociology at the University of Warwick and Guest Professor of Sociology and History at the Centre for Concurrences in Colonial and Postcolonial Studies, Linnaeus University, Sweden. She is author of Rethinking Modernity: Postcolonialism and the Sociological Imagination, which won the 2008 Philip Abrams Memorial Prize for best first book in Sociology, and Connected Sociologies.

John Narayan is a Leverhulme Early Career Fellow in the Department of Sociology at the University of Warwick. His research interests are in the fields of globalisation, pragmatism and post-colonialism. He is the author of John Dewey: The Global Public and its Problems.