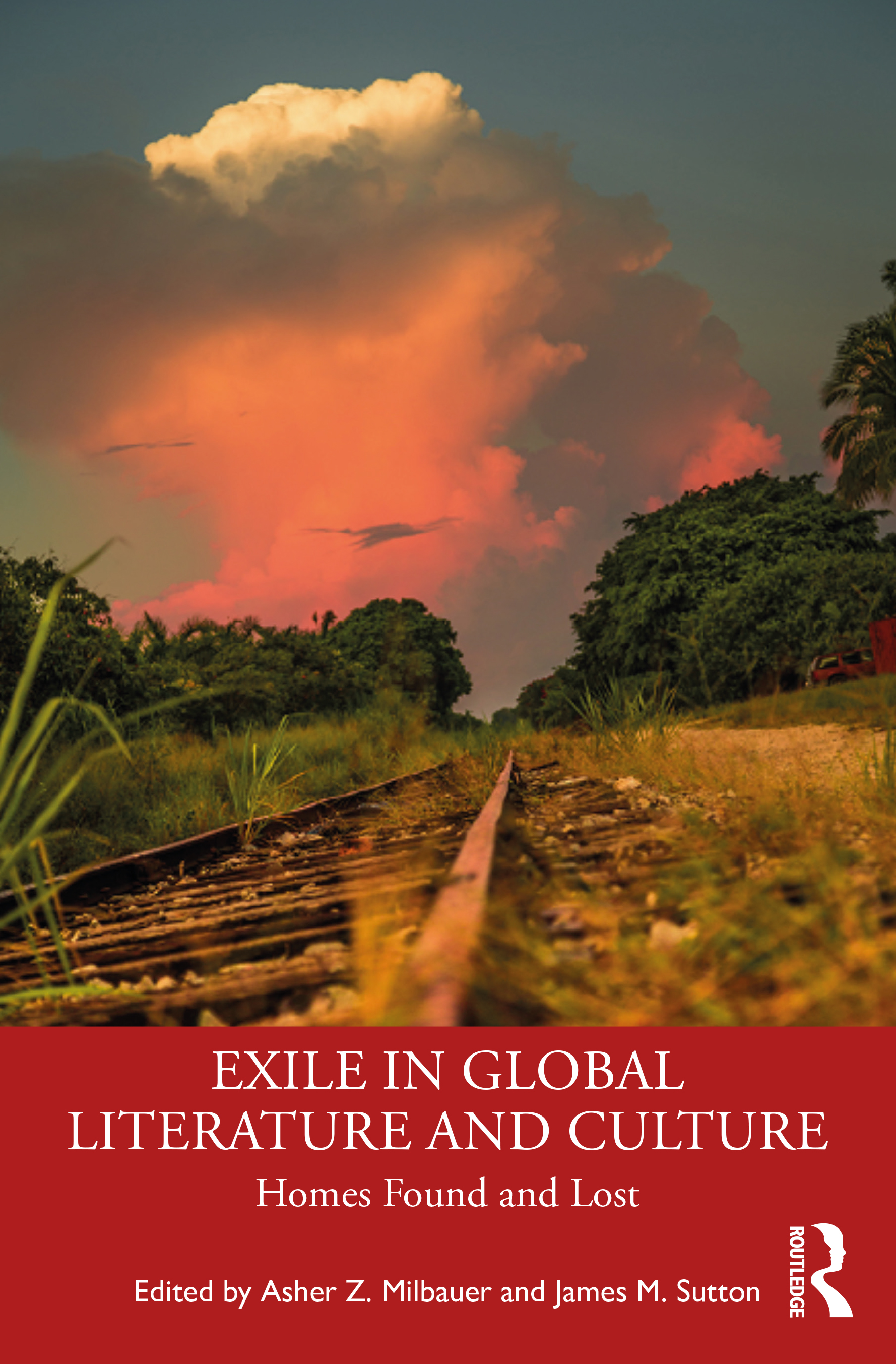 Exile in Global Literature and Culture

Prompted by centuries of warfare, political oppression, natural disasters, and economic collapses, exile has had an enormous impact not only on individuals who have undergone transplantation from one culture to another, but also on the host societies they have joined and those worlds they have left behind. Written by prominent literary critics, creative authors, and artists, the essays gathered within Exile in Global Literature and Culture: Homes Found and Lost will meditate upon the painful journeys—geographic, spiritual, emotional, psychological—brought about due to exilic rupture, loss and dislocation. Yet, exile also fosters potential pleasures and rewards: to extend scholar Martin Tucker’s formulation, wherever the exile might land in flight, he bears with him the sweetness of survival, the triumph of transcendence, the luxury of liminality, the invitation to innovate and invent in new lands. Indeed, exile embodies both blessing and curse, homes found and lost. Furthermore, this book will adhere to (and test) the premise that exile‘s deepest and innermost currents are manifested through writing and other artistic forms.

Introduction: The Overreaching Arc of Exile

Chapter 1: Exile and Return in Jewish Teaching and Tradition

Chapter 2: Exile, Dislocation and Roman Identity in the Age of Augustus

Chapter 3: "I Am not What I Am": Considerations of Shakespearean Exile

Chapter 4: The Problem of Exile for James Joyce

Chapter 5: José Martí: Just Another Face in the Crowd

Chapter 6: Exile as Metaphor and Memory: The Case of Salman Rushdie

Chapter 7: The Reluctant Exile: Remembering the Exilic Legacy of the Hungarian Jewish Poet,

Chapter 8: Elie Wiesel: Writer as Witness to and in Exile

Chapter 12: Of Poetry, Place, and Personhood: or the Exacting Resonances of Language

Chapter 14: On the State of Exile Studies: Past, Present and Future

Chapter 15: Traveling with My Selves

Chapter 17: The Literature of Exile: Reading and Teaching

the Art of Memory

Asher Z. Milbauer is Professor of English and Founding Director of the Exile Studies Certificate Program at Florida International University. He holds a Ph.D. in English from the University of Washington. His publications pertaining to exile and its consequences include a book on literary transplantation, Transcending Exile: Conrad, Nabokov, I. B. Singer; a co-edited collection of original essays, Reading Philip Roth; an extended essay on exile and return, "Eastern Europe in American-Jewish Literature;" and anohter piece, "Life Encounters: Reflections on Elie Wiesel." He has also co-authored two other essays, "The Burdens of Inheritance" and "The Reluctant Witness," both of which treat significant aspects of exilic experience. His scholarly/experiential essay, "In Search of a Doorpost: Meditations on Exile and Literature," won the Sarah Russo Prize for an Essay on Exile. He was recognized as an "FIU Top Scholar" in 2015.

is an Associate Professor of English at Florida International University.  He has taught in England, Italy and Slovenia. He holds his Ph.D. in Renaissance Studies, Yale, 1995. He is the author of Materializing Space at an Early Modern Prodigy House: The Cecils at Theobalds, 1564 – 1607 (Ashgate 2005), in addition to related articles. In February 2016, he served as project lead when FIU exhibited a Folger Shakespeare Library First Folio (as part of the nationwide tour, "First Folio!: The Book that Gave us Shakespeare," jointly arranged by the ALA and the Folger). His current research foregrounds "local Shakespeares" in Slovenia and South Florida. This work bridges Shakespeare to issues of exile, transplantation, immigration and (in Miami) Latinx identities.