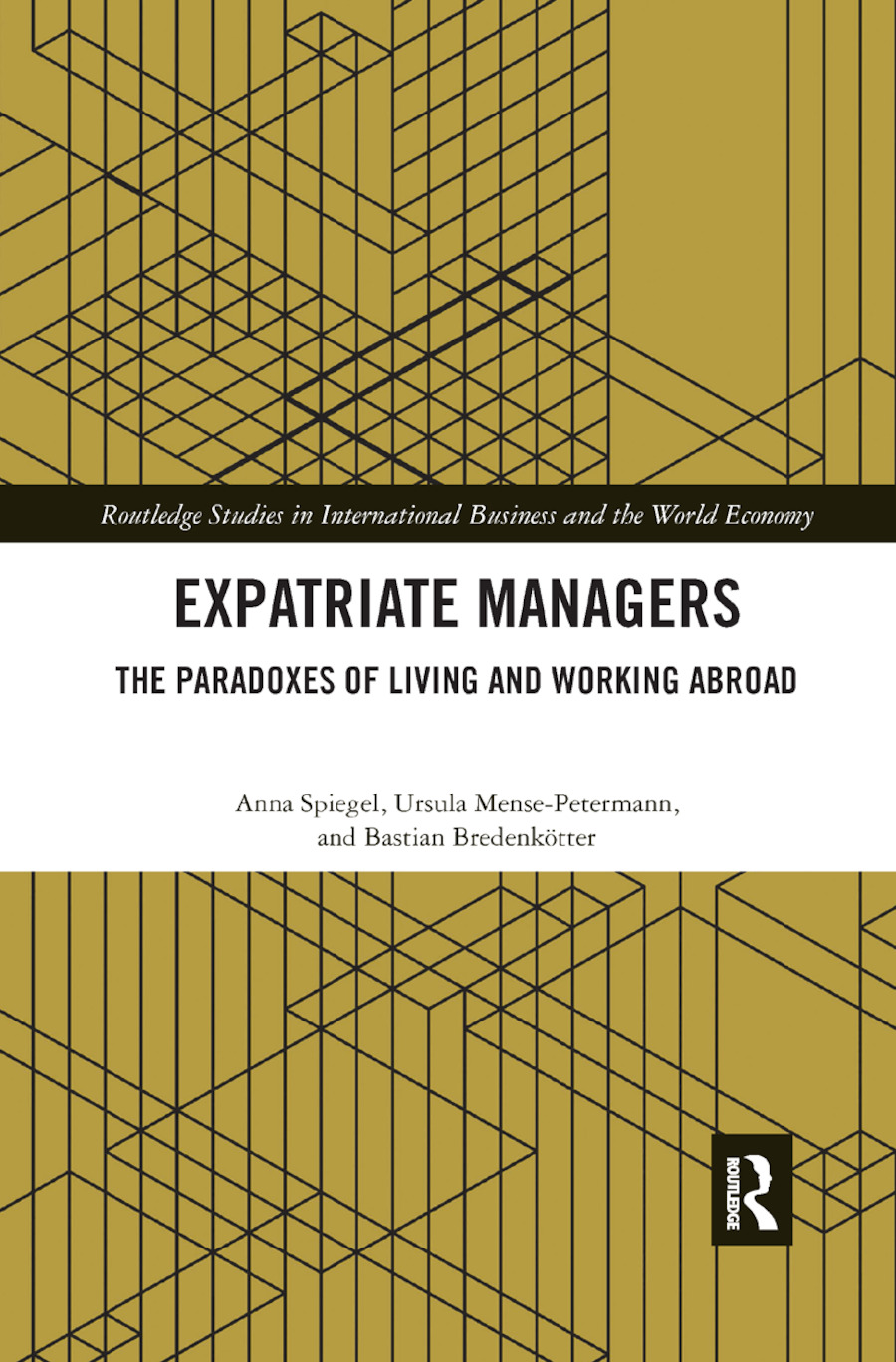 The Paradoxes of Living and Working Abroad, 1st Edition

Since the 1990s, economic and cultural globalization has propelled the transnational mobility of managers and fueled cross-border careers. Some scholars have argued for the emergence of a new global business elite with cosmopolitan mind-sets and homogeneous lifestyles, while others have highlighted their disconnection from the local surroundings and their everyday life within national expatriate ‘bubbles’. Thus, the question of whether today’s mobile professionals can be described as interculturally open and competent cosmopolitans, or as pronounced anti-cosmopolitans, is still unanswered.

Expatriate Managers and the Paradoxes of Working and Living Abroad

considers a core protagonist of economic globalization and the management of MNCs through the lens of a practice-based theoretical approach whilst seeking to address this question by building on intensive ethnographic case studies of expatriate managers, most of them high-ranking executives, from two comparative different home countries, the US and Germany. These managers, together with their families, have been assigned to China, Germany, or the US to perform demanding coordination tasks within their multinational corporations (MNCs). Based on detailed accounts of expatriate managers’ experiences and everyday practices, the book reveals the multiple and sometimes paradoxical ways in which they deal with cultural differences as they build up new forms of working, belonging and dwelling.

The findings suggest that the newly emerging mind-sets and lifestyles of expatriate managers transcend the polarized images of mobile elites as either cosmopolitan ‘global managers’ or parochial anti-cosmopolitans. Expatriate Managers and the Paradoxes of Working and Living Abroad examines the global elite from an everyday perspective, showing that understanding the dynamics of a global economy requires probing into the lifeworld’s agency and everyday arrangements of the social actors who are puttin

5. Difference, Spatiality, and Sociability in the Everyday Life of Expatriate Managers

8. Expatriate Managers as Cosmopolitan Professionals? Dealing with Difference at the Work Place

Ursula Mense-Petermann is a Professor at Bielefeld University, Germany.

Anna Spiegel is a Postdoctoral Researcher at Bielefeld University, Germany.

Bastian Bredenkötter is a Doctoral Researcher at Bielefeld University, Germany.