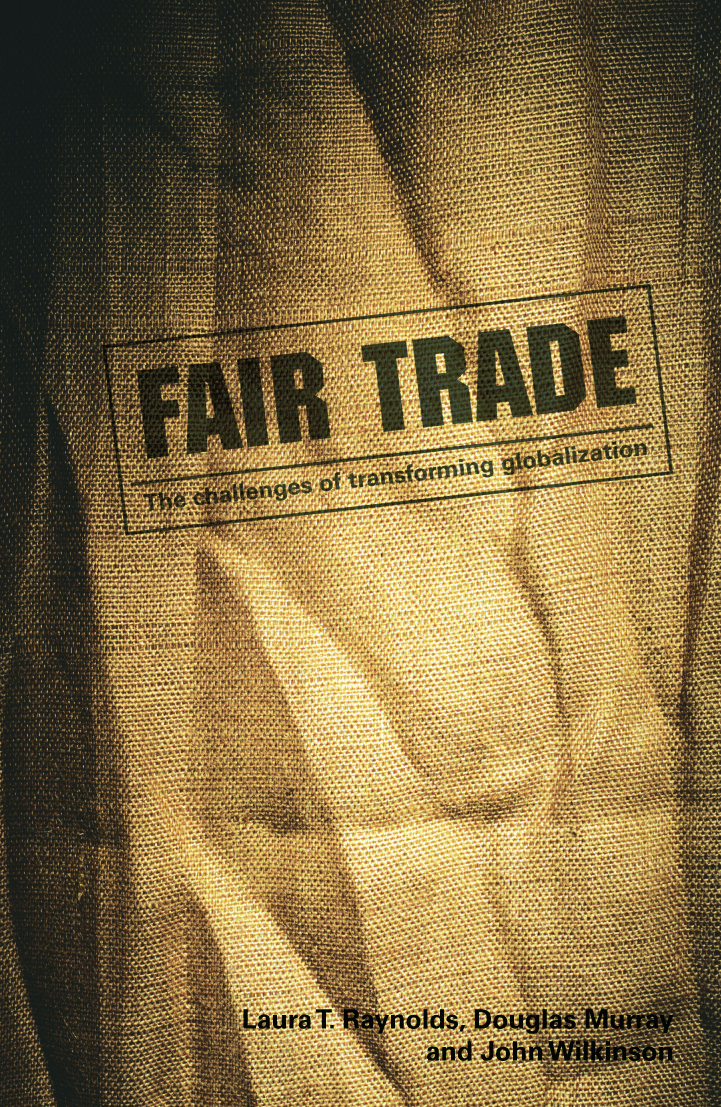 This book explores the challenges and potential of Fair Trade, one of the world’s most dynamic efforts to enhance global social justice and environmental sustainability through market based social change.

Fair Trade links food consumers and agricultural producers across the Global North/ South divide and lies at the heart of key efforts to reshape the global economy. This book reveals the challenges the movement faces in its effort to transform globalization, emphasizing the inherent tensions in working both in, and against, the market. It explores Fair Trade’s recent rapid growth into new production regions, market arenas, and commodity areas through case studies of Europe, North America, Africa, and Latin America undertaken by prominent scholars in each region. The authors draw on, and advance, global commodity and value chain analysis, convention, and social movement approaches through these case studies and a series of synthetic analytical chapters. Pressures for more radical and more moderate approaches intertwine with the movement’s historical vision, reshaping Fair Trade’s priorities and efforts in the Global North and South.

Fair Trade will be of strong interest to students and scholars of politics, globalization, sociology, geography, economics and business.

'This edited volume – the first of its kind – is a valuable contribution. The book fills an important niche, pulling together in one place a wealth of detailed data on the rapidly changing political and organizational landscape of the international fair trade movement. It will be valuable to researchers and practitioners working on fair trade and other alternative market initiatives, and would be useful for graduate courses on food systems, globalization, development and other topics in a range of social science disciplines.' – Daniel Jaffee, Agriculture and Human Values, vol 25

1 – Globalization and its Antinomies: Negotiating a Fair Trade Movement

3 – Fair Trade in the Agriculture and Food Sector: Analytical Dimensions

5 – Fair Trade Bananas: Broadening the Movement and Market in the United States

6 – Fair Trade Coffee in the U.S.: Why Companies Join the Movement

8 – Fair Trade in the Global South

9 – Fair Trade Coffee in Mexico: At the Center of the Debates

11 – Fair Trade and Quinoa from the Southern Bolivian Altiplano