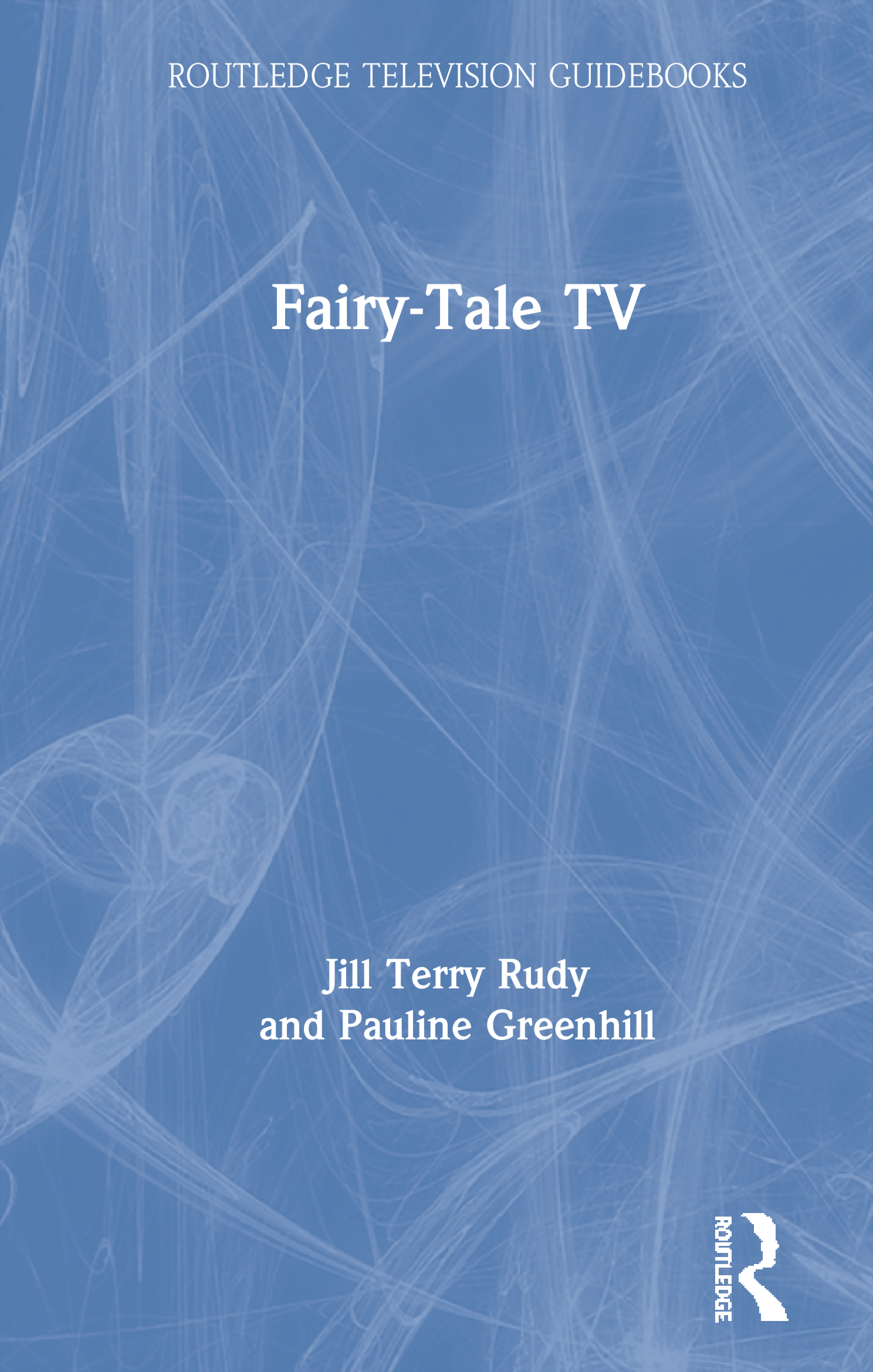 This concise and accessible critical introduction examines the world of popular fairy-tale television, tracing how fairy tales and their social and cultural implications manifest within series, television events, anthologies, episodes, and as freestanding motifs.

Providing a model of televisual analysis, Rudy and Greenhill emphasize that fairy-tale longevity in general, and particularly on TV, results from malleability – morphing from extremely complex narratives to the simple quotation of a name (like Cinderella) or phrase (like "happily ever after") – as well as its perennial value as a form that is good to think with. The global reach and popularity of fairy tales is reflected in the book’s selection of diverse examples from genres such as political, lifestyle, reality, and science fiction TV.

With a select mediagraphy, discussion questions, and detailed bibliography for further study, this book is an ideal guide for students and scholars of television studies, popular culture, and media studies, as well as dedicated fairy-tale fans.

Jill Terry Rudy is Associate Professor of English at Brigham Young University, Provo, Utah, USA. She edited The Marrow of Human Experience: Essays on Folklore by William A. Wilson and co-edited Channeling Wonder: Fairy Tales on Television with Pauline Greenhill. The Routledge Companion to Media and Fairy-Tale Cultures, co-edited with Greenhill, Naomi Hamer, and Lauren Bosc, was published in 2018. She co-directs the digital humanities project Visualizing Wonder: Fairy Tales and Television.

is Professor of Women’s and Gender Studies at the University of Winnipeg, Manitoba, Canada. Her fairy-tale-focused books (in addition to those with Jill Terry Rudy) include Transgressive Tales: Queering the Grimms (co-editor Kay Turner, 2012); and Fairy-Tale Films Beyond Disney: International Perspectives (co-editors Jack Zipes and Kendra Magnus-Johnston, 2016). She recently completed Clever Maids, Fearless Jacks, and a Cat: Fairy Tales from a Living Oral Tradition (with Anita Best and Martin Lovelace, 2019).