Fatty Acids in Health Promotion and Disease Causation focuses on heart disease and the role that fatty acids can play in its prevention and causation. It provides information on special populations, Native Americans, stroke, and cardiac injury as examples of areas where fatty acids play a key role. The book also discusses body composition, diabetic disease, and health promotion, and actions after transformation by oxidation. It includes coverage of fatty acids in health promotion and diseases such as cancer, intestinal microbes, and membrane functions. Finally the actions of omega-3 fatty acids are extensively investigated by global experts. 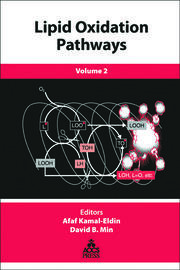 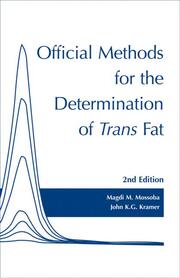