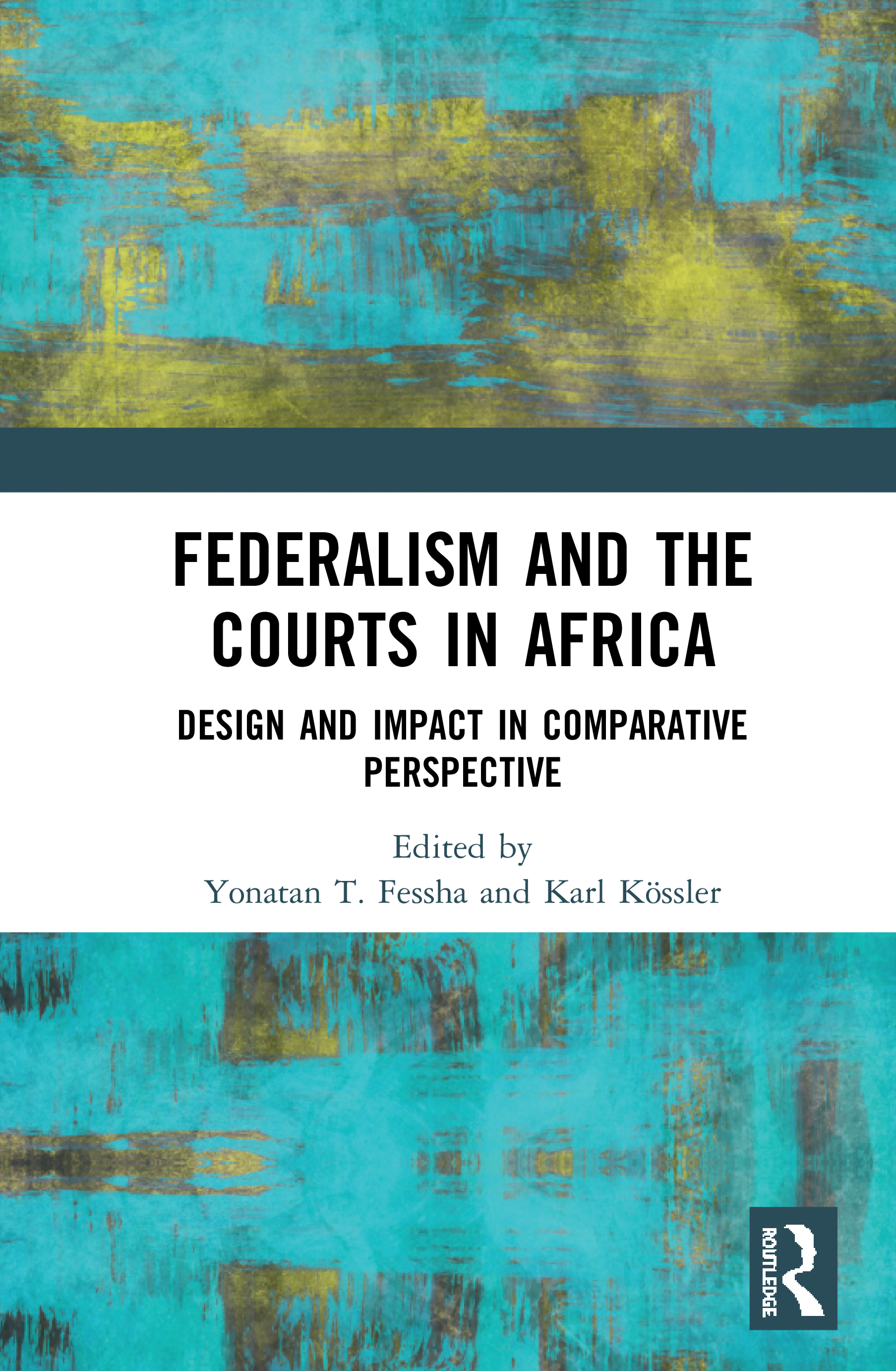 Federalism and the Courts in Africa

This volume examines the design and impact of courts in African federal systems from a comparative perspective.

Recent developments indicate that the previously stymied idea of federalism is now being revived in the constitutional arrangements of several African countries. A number of them jumped on the bandwagon of federalism in the early 1990s because it came to be seen as a means to facilitate development, to counter the concentration of power in a single governmental actor and to manage communal tensions. An important part of the move towards federalism is the establishment of courts that are empowered to umpire intergovernmental disputes. This edited volume brings together contributions that first discuss questions of design by focusing, in particular, on the organisation of the judiciary and the appointment of judges in African federal systems. They then examine whether courts have had a rather centralizing or decentralizing impact on the operation of African federal systems.

The book will be of interest to researchers and policy-makers in the areas of comparative constitutional law and comparative politics.

Federalism and the Courts in Nigeria;

Giving ‘Shape and Texture’ to the Federal System? Ethiopia’s Courts and its Unusual Umpire;

The Courts and the Provinces in South Africa;

The Courts and Local Governments in South Africa;

The Courts and Devolution: The Kenyan Experience;

Yonatan Fessha is an Associate Professor of Law at the University of the Western Cape, South Africa. His research interests include constitutional law and human rights. His teaching and research focuses on examining the relevance of constitutional design in dealing with the challenges of divided societies. He has published widely on matters pertaining to but not limited to federalism, constitutional design, autonomy and politicised ethnicity. Karl Kössler is Senior Researcher at the Institute for Comparative Federalism at Eurac Research Bolzano/Bozen, Italy. His main fields of interest and expertise are comparative federalism and autonomy studies and, more broadly, constitutional design in diverse societies. He has repeatedly provided consultancy to the Council of Europe as well as to various national and subnational governments. He has published widely on comparative federalism.