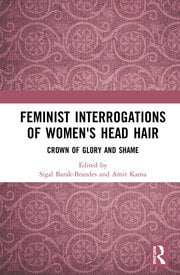 Feminist scholarship has looked extensively at the perception of the body as a flexible construction of cultural and social dictates, but head hair has been often overlooked. Feminist Interrogations of Women's Head Hair brings new focus to this underrepresented topic through its intersections with contemporary socio-cultural contexts.

Scholars from a wide range of disciplines investigate private and public meanings associated with female head hair, problematising our assumptions about its role and implications in the 21st Century. Readers are invited to reflect on the use of hair in popular culture, such as children’s television and pop album artwork, as well as in work by women artists. Studies examine the lived experiences of women from a range of backgrounds and histories, including curly-haired women in Israel, African American women, and lesbians in France. Other essays interrogate the connotations of women’s head hair in relation to body image, religion, and aging.

brings together cultural discourses and the lived experiences of women, across time and place, to reveal the complex and ever-evolving significance of hair. It is an important contribution to the critical feminist thought in cultural studies, fashion studies, media studies, African American studies, queer theory, gerontology, psychology, and sociology.

is a Senior Lecturer at Yezreel Valley Academic College, Israel. His research focuses on minority groups – particularly, gay men and lesbians, people with disabilities, and migrant workers and immigrants – and the construction of their identities vis-à-vis mediated representations. In the past decade he has been studying cultural constructions and manifestations of the body. His works include numerous papers published in international and Israeli journals as well as five books published in Israel. He is a member of the editorial boards of the Journal of LGBT Youth and Media Frame 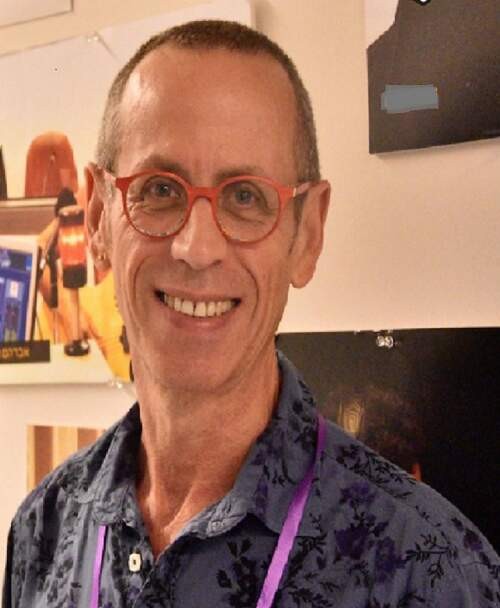