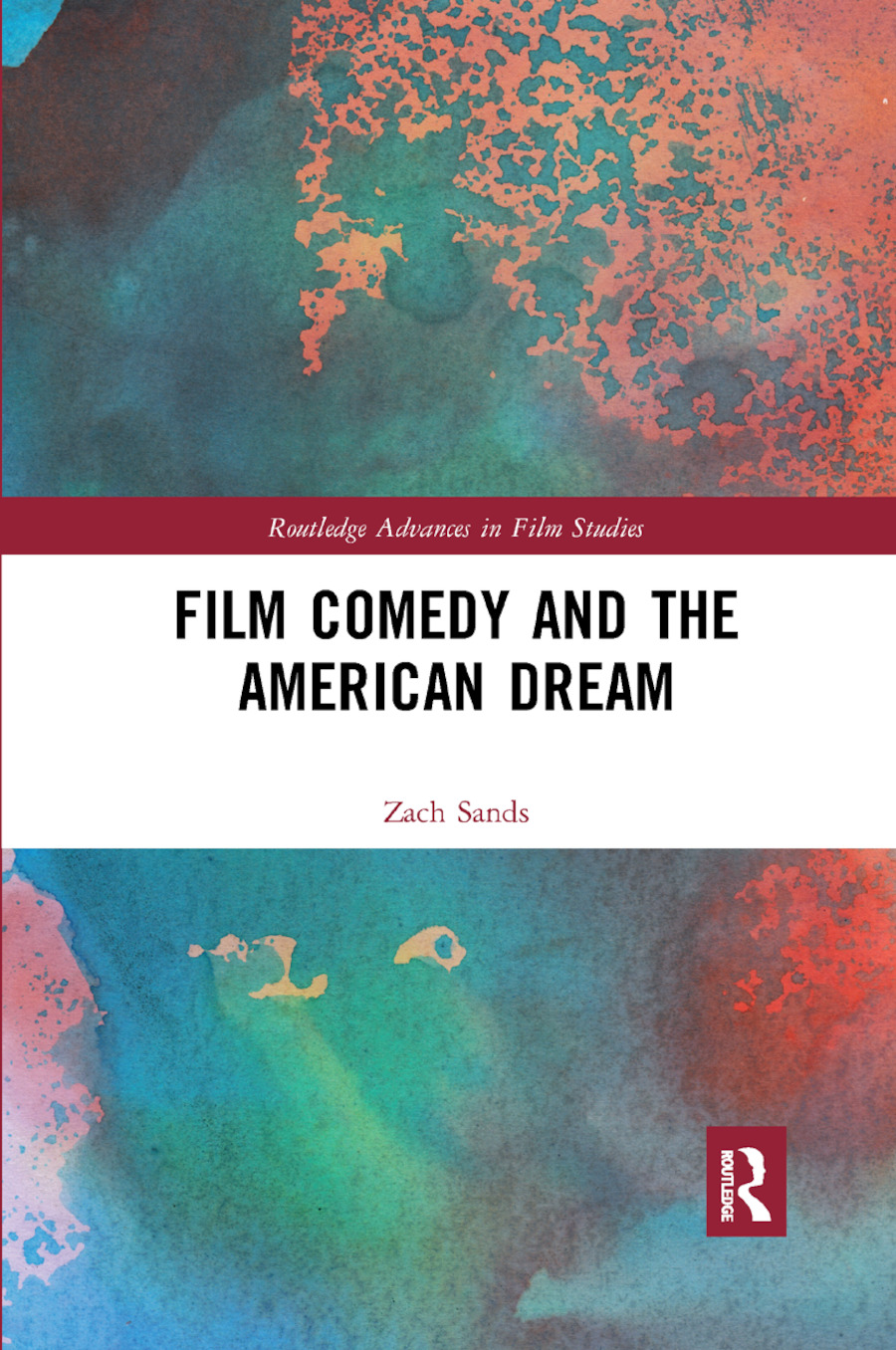 Film Comedy and the American Dream

Film Comedy and the American Dream is an examination of national identity in the era of the American superpower as projected in popular comedic films that center on issues of upward mobility. It is the story of what made audiences laugh and why, and what this says about the changing shape of the American Dream from the end of the Second World War through the first part of the twenty-first century. Through a combination of narrative and thematic analyses of popular comedic films, contextualized within a dynamic historical framework, the book traces the increasing disillusionment with this central ideology in the face of multiple forms of systemic exclusion. It argues that film comedy is a major component of the discourse surrounding the American Dream because these movies often evoke humor by highlighting the incongruities that exist between the ideals that define this nation versus the actual lived experiences of its citizens.

1. The Pursuit of Happiness

3.3 This is Not Your Parents’ Dream

4.2 Patriarchy is No Malarkey

5.3 The Virtues of Being a Slacker