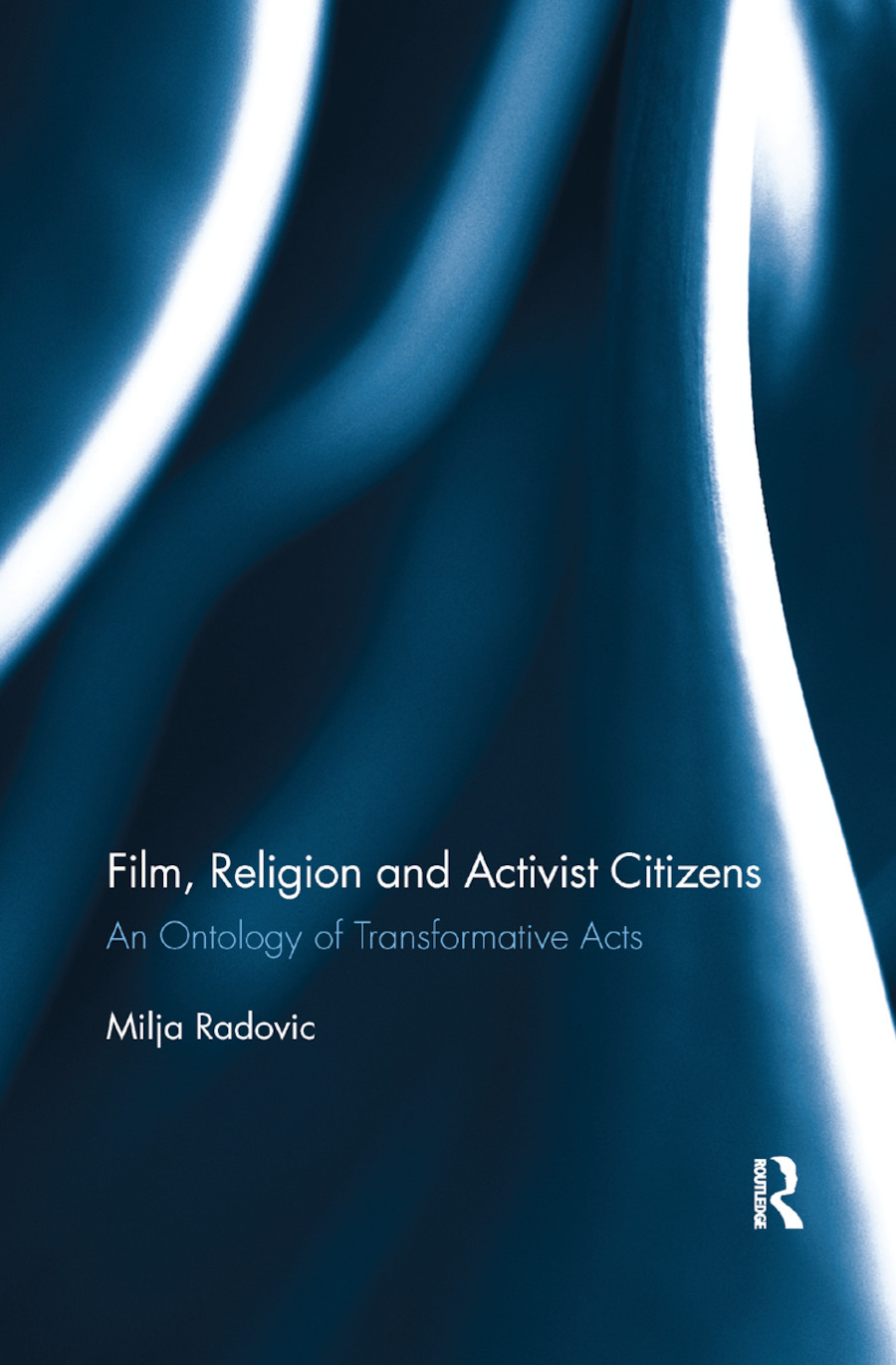 Film can be a socio-political and artistic-transformative cultural practice through which acts and activism are performed. Going beyond ideological constructs of activism and legal definitions of citizenship, this book offers a novel approach to understanding the ontology of acts and activist citizenship, particularly in the context of their expression through film.

The author approaches film as act and focuses on the scene of film as a space that goes beyond representation, constituting its own reality through which activist citizens emerge. By looking at autonomous creative acts through a range of directors' works from across the world, the author explores both the ontological and ontic dimensions of transformative acts of citizenship. In doing this the author poses the question of whether citizens are stepping out of dominant cultural ideologies to overcome social, ethnic, religious and economic divisions.

This book is a fresh exploration of the ontology of acts and is essential reading for any academic interested in religion, theology, film and citizenship studies.

1 Constituting a Figure of an Activist Citizen

3 I Create Therefore I Am: Towards The Cinema of Act

5 Creation of Space – Unbroken Links Between the Citizens: Ana Arabia

6 Acts of Citizenship And The Foreign "Other": Circles

Milja Radovic is an academic working in the interdisciplinary field of religion, media and citizenship studies. Her academic studies traverse several fields, including citizenship, nationalism, conflict, peacebuilding and visual arts, gender studies, transnational cinema and ideology. Alongside her academic work she is actively engaged with the public sector, being an active member of Interfilm and serving as a juror at several International film festivals.