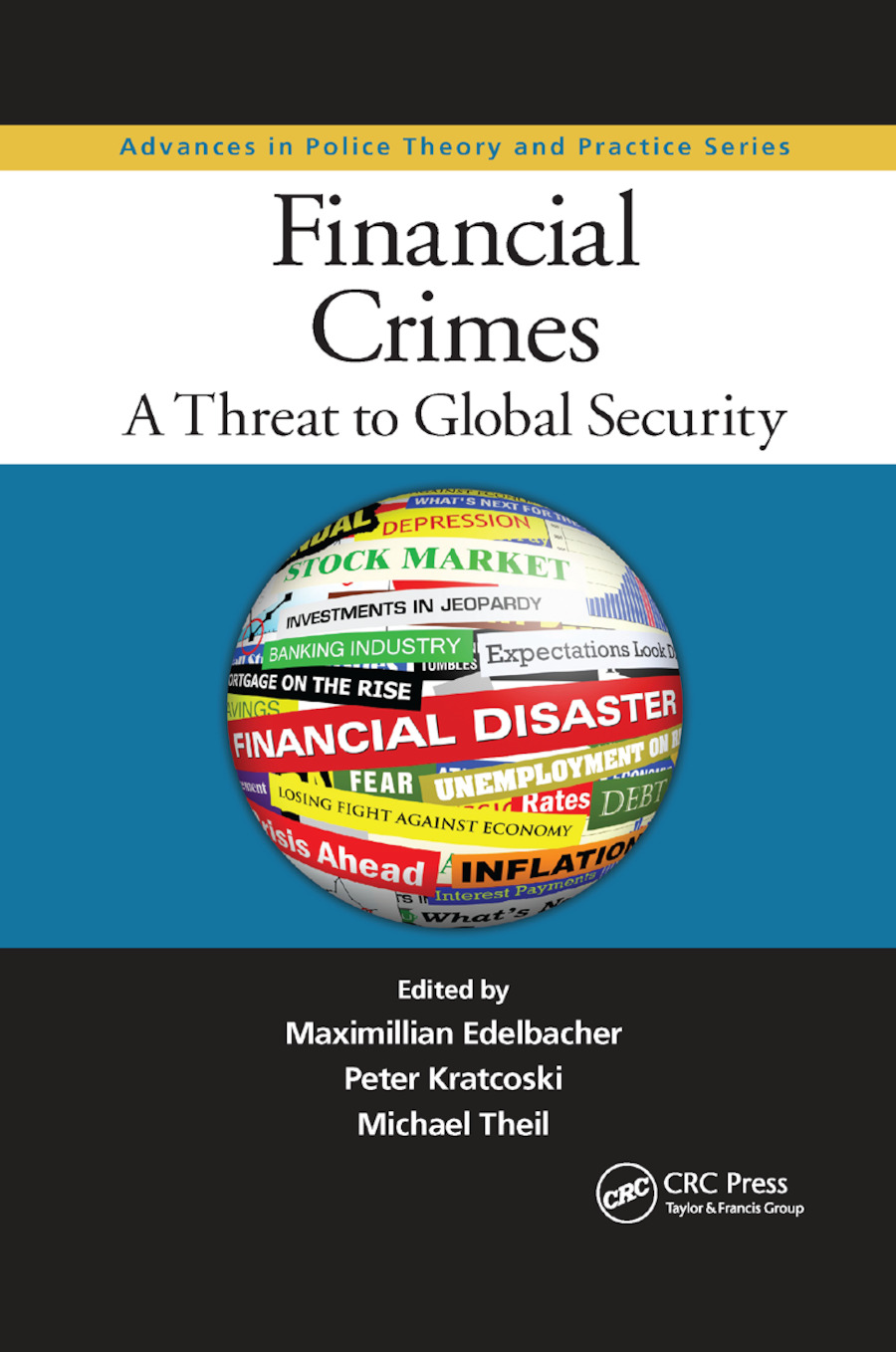 Financial market reform has focused chiefly on the threats to stability arising from the risky, uncontrolled activity of the leaders of financial institutions. Nevertheless, organized crime, white-collar crime, and corruption have a huge impact on financial systems worldwide and must also be confronted if true reform is to be achieved. A collection of articles written by experts in their fields of study, Financial Crimes: A Threat to Global Security spotlights the importance of addressing the problem of illegal financial activity as part of a greater comprehensive plan for reforming the financial sector.

Drawn from the 23rd Annual Meeting of the Academic Council on the United Nations System (ACUNS) held in Vienna, the book explores the major themes discussed at this elite symposium. In the first section, the contributors examine changing concepts in security over the course of history and across nations. They discuss how an event in Austria led to the implementation of a new security philosophy that is now followed by the majority of the European Union. The book examines the diverse models of preventing security threats that have grown from that idea as well as the gradual expansion of the role of the security council of the United Nations.

The next section analyzes the present state of security worldwide and examines the wide array of criminal activity that plagues the financial sector. Expert contributors reveal methods to identify certain types of behavior and criminals as well as efforts to combat illegal activity—including the role of the media.

Filled with insight from international experts, the book highlights both the warning signs to illegal activity as well as the mos

Maximilian Edelbacher has served as the chief of the Major Crime Bureau and as an international expert for the Council of Europe, OSCE, and UNO. He also chaired the Austrian Antifraud Insurance Bureau and has lectured at several universities, including the Vienna University of Economics and Business Administration, Danube University in Krems, and the Vienna University Department of Sociology. Edelbacher was appointed a special investigator of the AVUS Group on White Collar Crime Cases, a board member of the Austrian Criminal Investigators Association, and a member of the Academic Senior Advisory Council to the United Nations (ACUNS). He is the author of a number of books and journal articles.

Peter C. Kratcoski was the chair of the Department of Criminal Justice Studies at Kent State University until his retirement in 1998. Dr. Kratcoski has also held positions as an instructor of sociology at the University of Akron, temporary instructor at the College of Wooster and at John Carroll University, and guest lecturer at Eastern Illinois University. He is currently a professor emeritus at Kent State University and director of the Justice Volunteer Center at the University. His interests are juvenile justice, corrections, crime prevention, and international crime prevention. He is currently the official recorder of the International Police Executive Symposium and is a member of the Society for Police and Criminal Psychology and the Academy of Criminal Justice Sciences. He has written many books, book chapters, and journal articles.