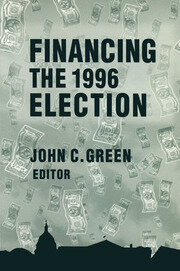 First Published in 1999. Routledge is an imprint of Taylor & Francis, an Informa company.

The essays in this volume document the serious shortcomings of the Hungarian economic reform, which in two decades has brought deteriorating economic performance, declining real wages, a fiscal deficit and severe inflationary pressures. It has proved unexpectedly difficult to substitute a regulated market economy for a centrally planned one. The authors of these essays argue that the problems stem from the incompleteness of the reforms and their compromise character. Today, as the Hungarians prepare to implement more radical measures, constraining the Communist party and rolling back state ownership, they do so under economically difficult conditions.