Today’s risk analysis is a very challenging field, and a solid understanding of the calculations procedure associated with it is essential for anyone involved. Fires, Explosions, and Toxic Gas Dispersions: Effects Calculation and Risk Analysis provides an overview of the methods used to assess the risk of fires, explosions, and toxic gas dispersion, and then deduce the subsequent effects and consequences of these events.
The authors cover various aspects of such incidents, including the probability that an accident will occur, and how to calculate leaks, heat flux, overpressure, and the concentration of toxic clouds. The book follows by describing the consequences to people (injury or death) and material damages, and it concludes with a discussion of possible causes of destruction and common circumstances that can result in accidents.

Some key features of this book include:

Invaluable to professionals, researchers, and students whose work involves predicting the consequences of accidents, this book describes simple modern methods, which are a great aid for understanding the meaning of all the variables involved—in contrast to current complicated computer packages, which produce only results. Filling the existing gap in useful literature on risk analysis, this book follows a logical structure and presents straightforward, step-by-step calculation procedures and numerous examples that will be valuable in both teaching and learning the content.

Marc Assael received his PhD from Imperial College in 1980. In 1982 he was elected Lecturer in Heat Transfer in the Faculty of Chemical Engineering at the Aristotle University of Thessaloniki, where he founded the Laboratory of Thermophysical Properties & Environmental Processes. In 1986 he was elected Assistant Professor, in 1991 Associate Professor, and in 2001 Professor of Thermophysical Properties at the same Faculty. During the years 1991-1994 he served as the Vice-Chairman of the Faculty, during 1995-1997 as the Chairman of the Faculty, and from 2009-today, again as the Vice-Chairman of the Faculty of Chemical Engineering.
In 1998, Dr. Assael was TEPCO Chair Visiting Professor in Keio University, Tokyo, Japan, while during the years 2007-2010 he also holds the position of Adjunct Professor in Jiaotong University, Xi’an, China. He has published more than 230 papers in international journals and conference proceedings, 20 chapters in books and 7 books. He is acting as a referee for most journals in the area of thermophysical properties, while he is also a member of the Editorial Board of the scientific journals International Journal of Thermophysics, High Temperatures High Pressures (Pion, UK), and IChemE Transactions Part D: Education for Chemical Engineers (IChemE, UK)
He is a national delegate in many committees in the European Union, in the European Federation of Chemical Engineering as well as in many international scientific organizations.

Konstantinos Kakosimos received his Chemical Engineering Diploma in 2002 and his Ph.D. on the simulation of toxic gases dispersion from Aristotle University of Thessaloniki in 2009. Since 2000, he works as Researcher in the Laboratory of Thermophysical Properties and Environmental Processes. In the past, he served as member of various working groups and conferences organization committees. Since 2005 he is member of the education working group of the Panhellenic Association of Chemical Engineers (Section of Northern Greece) and since 2007 of the environment working group of the Technical Chamber of Greece (Department of Central Macedonia). In 2007 he was elected as a Member of the Board of the Panhellenic Association of Chemical Engineers (Department of Northern Greece), and from 2009-today again as the Vice-President of the Association. During the previous years, he has been involved on many private, national and European projects concerning environmental and hazard studies and training of engineers. His primary scientific fields are the development of numerical models and the training for the simulation of environmental processes, and risk analysis and effects calculation. He has published more than 15 papers in international peer-reviewed journals and acts as referee in many scientific journals. 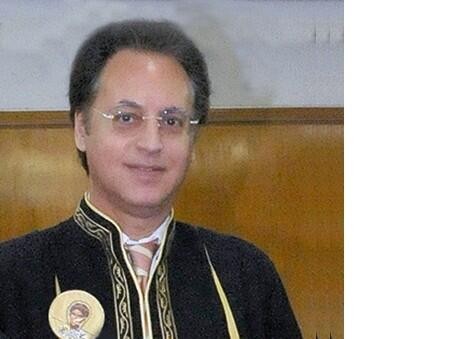 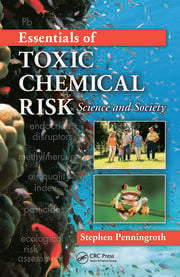 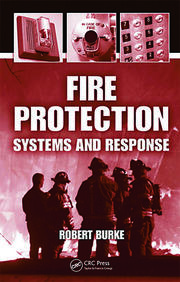