Forensic neuropathology is an important specialty within forensic pathology. In addition to traumatic brain injury in the adult and child, forensic neuropathologists must also consider the role of natural disease within the forensic setting such as cerebrovascular disease, as well as neurotoxicology. Focusing on difficulties that arise in the medico-legal context, the chapters include techniques for the post-mortem examination of the brain and related structures. Forensic pathologists, neuropathologists, general pathologists, clinical forensic specialists as well as neuroscientists, neurologists and neurosurgeons will all find useful information. In addition, members of the legal profession have found this an important reference work.

Chapters have been extensively revised and new content includes

Reviews of the First Edition

This outstanding book is unique. Well-illustrated with high-quality colour photographs and line drawings, it reads well. Strongly recommended for trainees in histopathology, neuropathology, paediatric pathology, and forensic pathology, as well as for consultants practising in these fields. 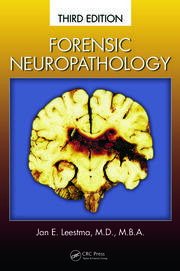 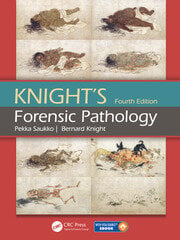