Formal Methods in Computer Science gives students a comprehensive introduction to formal methods and their application in software and hardware specification and verification.

The textbook is ideal for undergraduate or graduate courses in computer engineering, software engineering, computer science, and information technology programs. Parts of the book are useful reading material in undergraduate computer course and as a reference guide for students researching the area of formal system specification and validation.

* Introduces a comprehensive, yet manageable set of formal techniques for computer science students

was a professor of Computer Science and Software Engineering at Monmouth University. Trained as a physicist, his areas of expertise included object-oriented software development, artificial intelligence, and software engineering. His knowledge of modeling physical systems formed the basis for major contributions in the area of software development. 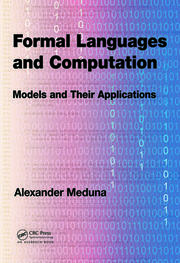 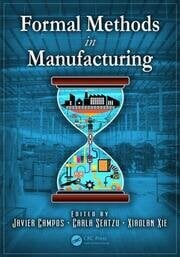 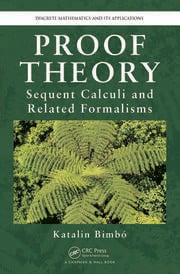