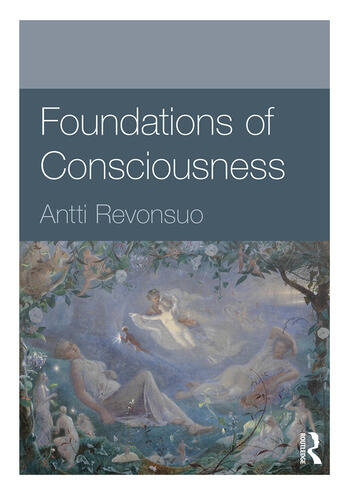 Addressing the philosophical and historical roots of the problems alongside current scientific approaches to consciousness in psychology and neuroscience, Foundations of Consciousness examines key questions as well as delving deeper to look at altered and higher states of consciousness. Using student-friendly pedagogy throughout, the book discusses some of the most difficult to explain phenomena of consciousness, including dreaming, hypnosis, out-of-body experiences, and mystical experiences.

provides an essential introduction to the scientific and philosophical approaches to consciousness for students in psychology, neuroscience, cognitive science, and philosophy. It will also appeal to those interested in the nature of the human soul, giving an insight into the motivation behind scientist’s and philosopher’s attempts to understand our place as conscious beings in the physical world.