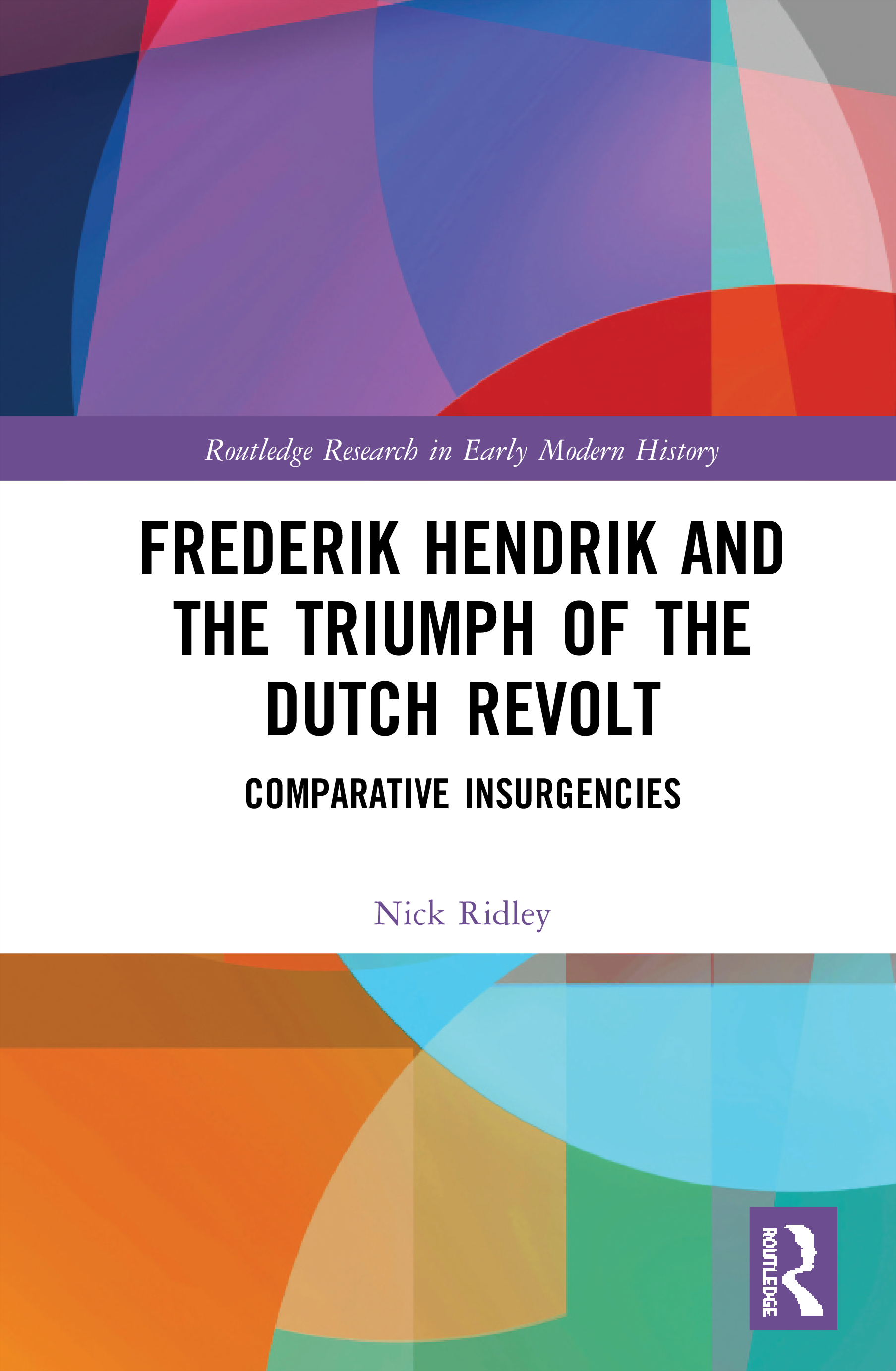 Frederik Hendrik and the Triumph of the Dutch Revolt

Frederik Hendrik and the Triumph of the Dutch Revolt describes a crucial period in European history. During the early-seventeenth century the Dutch, led by Frederik Hendrik, were engaged in a struggle for independence from the mighty Spanish Empire. But Spain was allied with its fellow Hapsburg power, the Holy Roman Empire, and Europe was convulsed with the Thirty Years War.

It was a turbulent time with complex diplomacy, shifting alliances, monumental battles and more European powers entering the war. Yet thanks to Frederik Henrik’s adroit diplomacy and military skill, combined with the tenacity of the Dutch people, the Dutch Republic emerged from the conflicts and gained full independence, eventually becoming a significant European power. After tracing these developments, the book continues by examining and comparing later nationalist insurgencies in the late twentieth and twenty-first centuries. It analyses and identifies the factors making for successful insurgencies. The key factors of finances and international relations are emphasised.

This volume is informative and compelling reading for both practitioners and students studying history, international relations, terrorism and insurgency.

1. William of Orange builds a nation

2. Maurits of Nassau ensures the survival of the Revolt

3.The international situation in Europe

4. The advent of Frederik Hendrik

7. Dutch diplomacy and war in Europe

8. The road to peace and final independence

10. The achievement of Frederik Hendrik

Nick Ridley is a Visiting Lecturer at Liverpool John Moores University. He formerly worked as an intelligence analyst at the UK Metropolitan Police and at Europol. He has taught international relations, security and anti-terrorist studies at several European universities and has lectured on anti-terrorist courses at NATO Centre of Excellence-Defence against Terrorism.