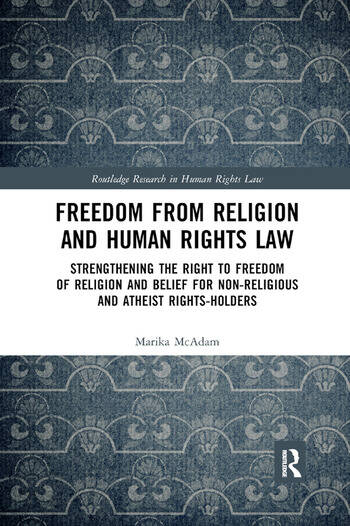 Freedom from Religion and Human Rights Law: Strengthening the Right to Freedom of Religion and Belief for Non-Religious and Atheist Rights-Holders

Although human rights belong to all persons on the basis of their humanity, this book demonstrates that in the practice of international human rights law, the freedom to be non-religious or atheist does not receive the same protection as the freedom to be religious. Despite the claimed universality of freedom of religion and belief contained in article 18 of the International Covenant on Civil and Political Rights, the key assertion made is that there is a hierarchy of religion and belief, with followers of major established religions enjoying high protection and low regulation at the top, and atheists and non-believers enduring high persecution and weaker protection at the bottom. The existence of this hierarchy is proven and critiqued through three case study chapters that respectively explore the extent to which non-religious and atheist rights-holders enjoy freedom from proselytism, freedom from hate and freedom from the religions of their parents.

Chapter 1: Freedom of Religion or Belief

1. The meaning of ‘religion’ and ‘belief’ in international law

2. ICCPR Article 18 and the plurality of religion and belief

4. Conclusion: The limits of article 18 to protect freedom from religion

Chapter 2: The Hierarchy of Religion and Belief

1. Established, major religions at the top of the hierarchy

3. Non-religion and atheism at the bottom of the hierarchy

1. Proselytism as a manifestation of religion

4. Conclusion: The need to prioritise rights over religions

1. Article 20 and hate speech in the name of religion

3. Weak protection of non-believers and atheists from hate speech

1. Balancing rights of parents and children

4. Conclusion: The need to protect children from their parents

2. Freedom from religion as the measure of religious freedom

Marika McAdam is an independent legal consultant and adviser who has worked for the United Nations Office on Drugs and Crime, the Office of the High Commissioner of Human Rights, the International Organization for Migration and the Nexus Institute among other organisations. 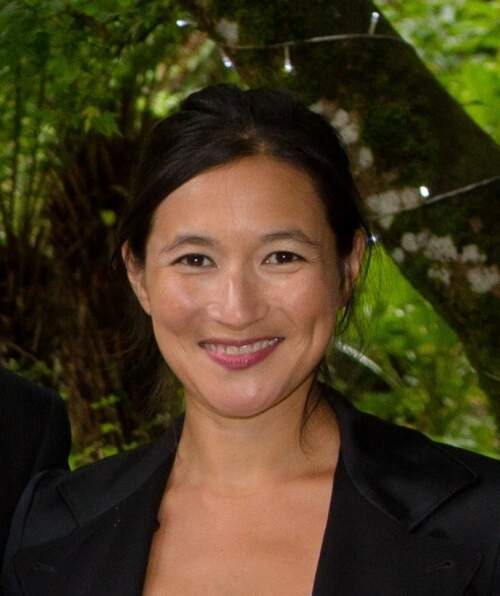