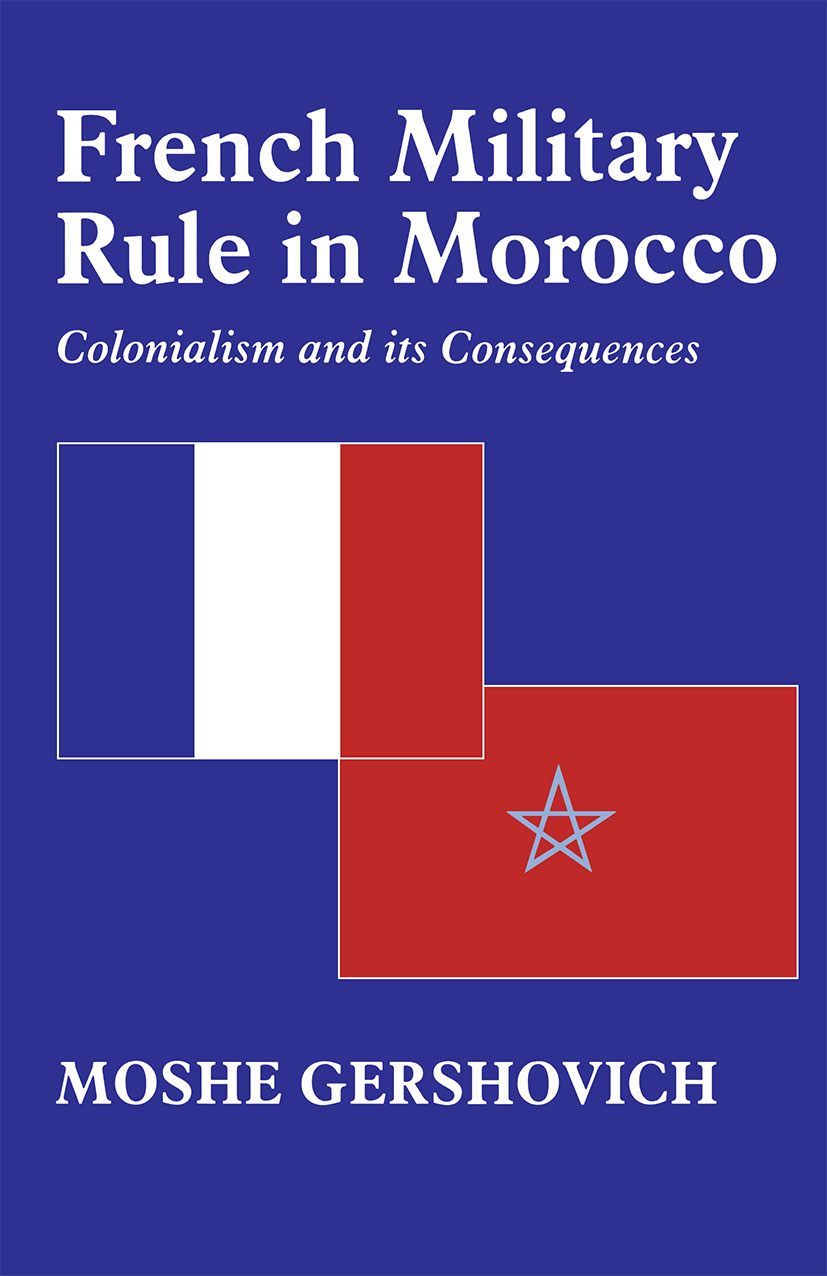 Colonialism and its Consequences, 1st Edition

This analysis of French colonial ideology and interest in Morocco delineates the manner in which the agents of the protectorate regime sought to conquer the country and control its indigenous inhabitants. Numerous comparative perspectives are offered, placing the French policy towards Morocco in a wider context, making this study relevant to not only North Africa, but also to other parts of the post-colonial world.

Choice - " Gershovich"s book is distinguished by the attention given to colonial Moroccan soldiers, an important research direction and contribution."

"Gershovich has a story to tell and tells it well…. This well-researched, useful, quite original addition to the field"

History and Society in the Islamic World

Contemporary events in the Islamic world dominate the headlines and emphasise the crises of the Middle East and North Africa, yet the Islamic World is far larger and more varied than we realise. Current affairs there too mask the underlying trends and values that have, over time, created a fascinating and complex world. This new series is intended to reveal that other Islamic reality by looking at its history and society over the ages, as well as at the contemporary scene. It will also reach far further afield, bringing in Central Asia and the Far East as part of a cultural space sharing common values and beliefs but manifesting a vast diversity of experience and social order.