Frontiers in Queueing
Models and Applications in Science and Engineering

Frontiers in Queueing: Models and Applications in Science and Engineering

Queueing systems and networks are being applied to many areas of technology today, including telecommunications, computers, satellite systems, and traffic processes. This timely book, written by 26 of the most respected and influential researchers in the field, provides an overview of fundamental queueing systems and networks as applied to these technologies.
Frontiers in Queueing: Models and Applications in Science and Engineering was written with more of an engineering slant than its predecessor, Advances in Queueing: Theory, Methods, and Open Problems. The earlier book was primarily concerned with methods, and was more theoretically oriented. This new volume, meant to be a sequel to the first book, was written by scientists and queueing theorists whose expertise is in technology and engineering, allowing readers to answer questions regarding the technicalities of related methods from the earlier book.
Each chapter in the book surveys the classes of queueing models and networks, or the applied methods in queueing, and is followed by a discussion of open problems and future research directions. The discussion of these future trends is especially important to novice researchers, students, and even their advisors, as it provides the perspectives of eminent scientists in each area, thus showing where research efforts should be focused. Frontiers in Queueing: Models and Applications in Science and Engineering also includes applications to vital areas of engineering and technology, specifically, telecommunications, computers and computer networks, satellite systems, traffic processes, and more applied methods such as simulation, statistics, and numerical methods. All researchers, from students to advanced professionals, can benefit from the sound advice and perspective of the contributors represented in this book.

"The editor is to be congratulated for the selection of topics and assuring the high quality of articles."
- Joseph Glaz, University of Connecticut, in Technometrics
"The overall editing and production are excellent… Frontiers in Queueing may be less theoretical than Advances in Queueing,… but it is equal to it in terms of the high quality of its scholarship…As in the other book, these authors are all experts, and all of their contributions authoritatively reflect the current state of the art….My only compensation for reviewing Frontiers in Queueing is getting to keep the review copy. Considering that this is an excellent book, I think I got a very good deal.
-Computing Reviews, December 1998 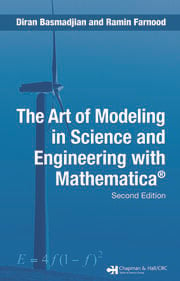 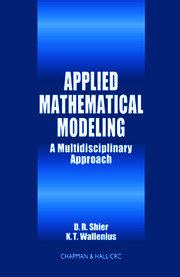 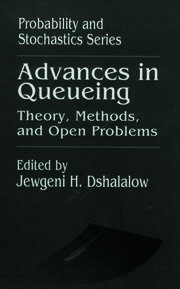